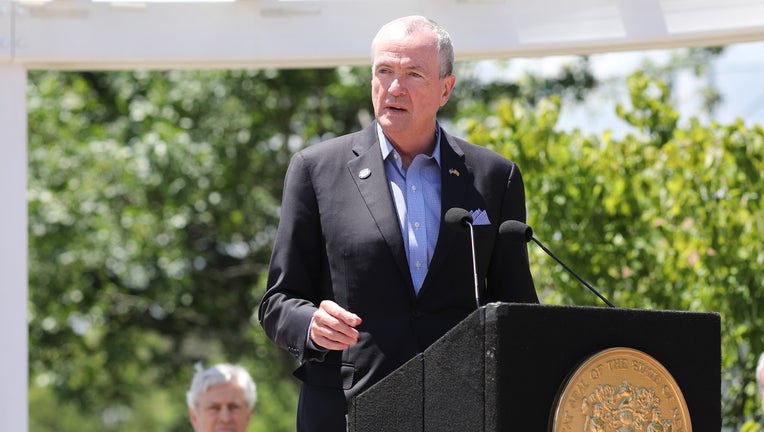 TRENTON, N.J. - New Jersey Gov. Phil Murphy says he's keeping all options on the table, including using his veto pen, on the $38.7 billion budget that lawmakers are expected to send to him this week.

Assembly and Senate committees on Monday passed the $38.7 billion spending plan and are expected to take final votes on Thursday. The state constitution requires a balanced budget to be in effect by July 1.

Murphy said at a news conference Tuesday that he was considering all options at his disposal, including vetoing the measure. That could lead to a government shutdown.

The sticking point for the first-term Democrat is raising the income tax on people making more than $1 million a year, from a top marginal rate of 8.97% to 10.75%. Legislators say they oppose that.