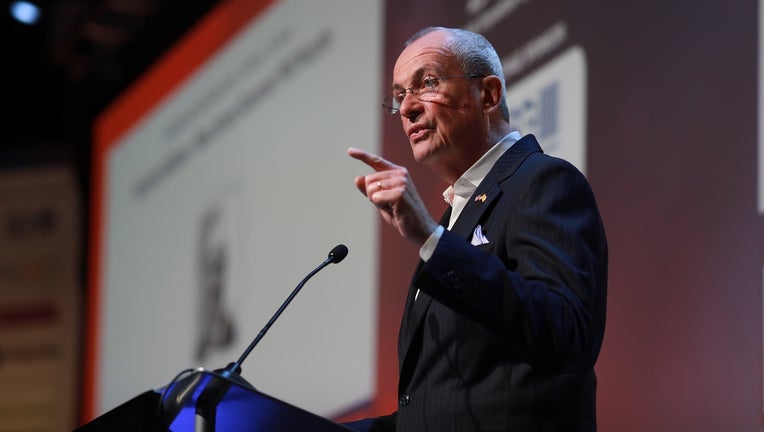 The 30-second spot is part of a $1 million ad campaign by New Direction NJ, an advocacy group headed by allies of the first-term Democrat.

Murphy, a former Goldman Sachs executive, says in the ad that millionaires "like me" should pay more. He has long called for raising income tax rates on people earning more than $1 million.

It's the first time Murphy has appeared in an ad made by New Direction since he vetoed a bill that aimed at requiring groups like New Direction to disclose donors. Instead Murphy said the measure could run afoul of the U.S. Constitution.

Murphy says he's open to working with lawmakers on a compromise.