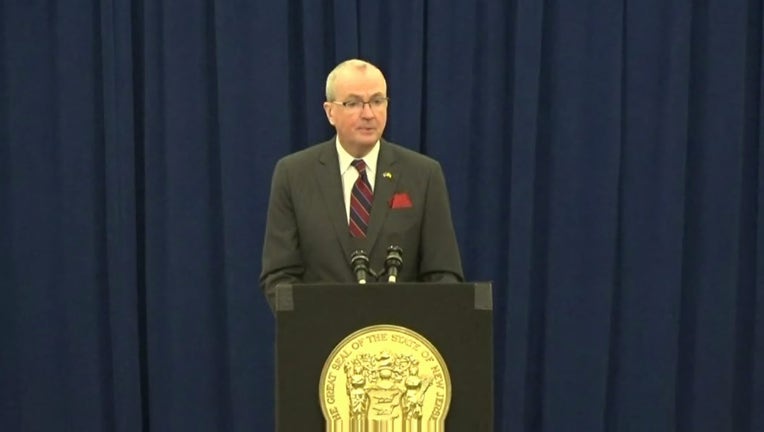 Murphy made the announcement Monday. Apter would fill the seat of Jaynee LaVecchia, who has said she plans to retire this summer.

LaVecchia announced recently that she would be retiring from the high court after more than two decades when the term ends in August.