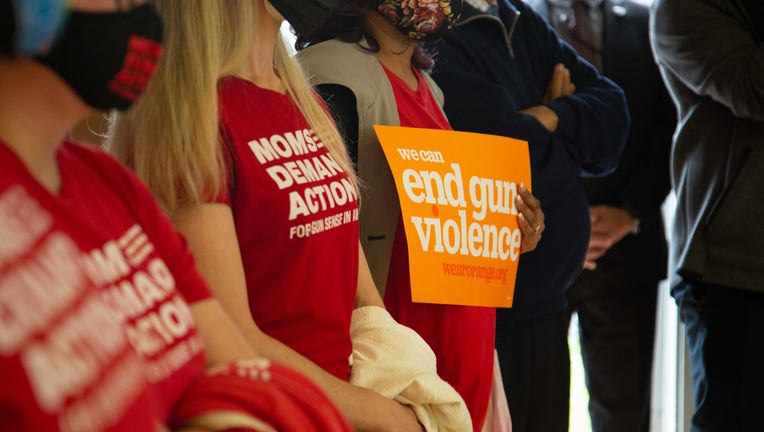 TRENTON - New Jersey would mandate safety courses in order to get a gun permit, require lockboxes for out-of-use firearms and change state law to hold firearm makers liable for harm stemming from gun use, among other changes proposed in the dozen new gun control measures Democratic Gov. Phil Murphy unveiled on Thursday.

Murphy proposed the election-year agenda in Newark, the state’s largest city, during a more than an hourlong, rally-like event in a crowded community center. The Democrat-led Legislature will have to weigh in on most of the measures, and in a sign of legislative support, influential state lawmakers like state Sen. Teresa Ruiz and Assembly Majority Leader Louis Greenwald attended the event and spoke.

Newark-native Lt. Gov. Sheila Oliver’s voice cracked as she lamented the gun violence that has disproportionately affected cities. Half of the state’s deaths from guns last year came in just five cities, according to Murphy.

"We are tired of funerals and memorials," Oliver said. "Growing up in Newark, I tell young people I could go to any section of this city by myself or with my friends. Our young people cannot do that today."

"Just because we’ve got among the strongest gun safety laws in the nation does not mean they can’t be stronger and that’s why we’re here today," he said.

The measures, a mix of legislation and executive actions, would:

—Set aside $10 million in the current budget to fund gun violence intervention programs.

—Mandate that all guns not in use be kept in a lockbox or gun safe.

—Increase the purchasing age for a firearm to 21, from 18.

—Mandate microstamping technology so that fired rounds can be traced.

—Close what Murphy called a loophole that allows those moving to the state to not have to meet New Jersey’s requirements to get a gun.

—Make it easier to hold gun manufacturers liable for violence stemming from the use of firearms. Murphy said the proposal would amend public nuisance laws to bar the gun industry from endangering public safety through the sale, manufacture, import or or marketing of guns

—Direct the state Education Department to overhaul active shooter drills to minimize the stress on students.

—Convene a gun safety commission within the state. 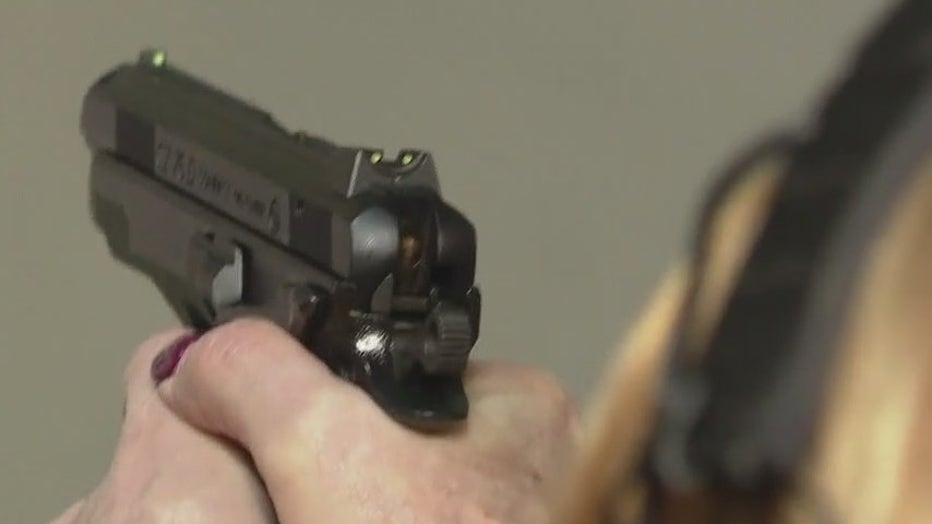 Local gun instructors are reporting an uptick in women gun owners, and many are first time owners.

The proposals come after shootings again made headlines across the country, including in Colorado and Georgia, and after President Joe Biden ordered a series of gun control measures.

Murphy said the new proposals didn’t stem from what was going on in other states, but the recent shootings have "further emboldened us without question."