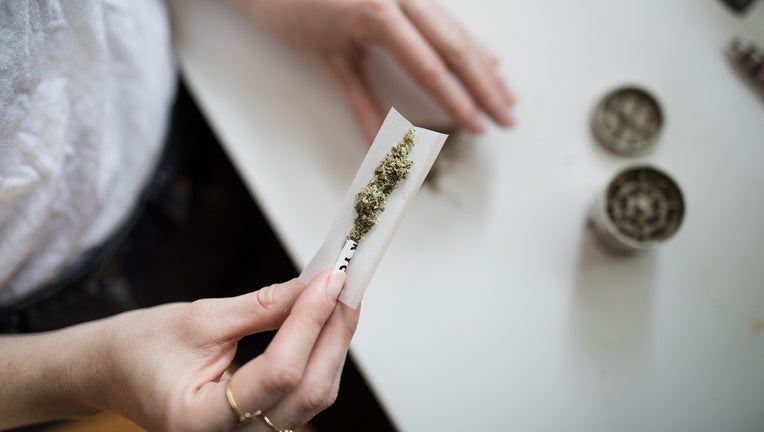 State officials announced Wednesday that 51,000 patients, 2,000 caregivers and 1,000 doctors are now participating in the program.

Murphy, a Democrat who took office 18 months ago, attributable the increases to his administration's commitment to a "patient-centered, modernized program."

New Jersey recently expanded its medical marijuana program, including increasing the number of illnesses eligible for cannabis use, boosting the amount that can be dispensed and raising the number of cultivator permits. It was part of a broad new law Murphy signed earlier this month.