TABERNACLE, N.J. - An eight-year-old boy just trying to make a few bucks in his business of splitting and selling firewood learned a painful lesson – not everyone is honest.

Who would steal from a child?

“They just took the wood and didn’t pay for it, is that right?” asked FOX 29’s JoAnn Pileggi. 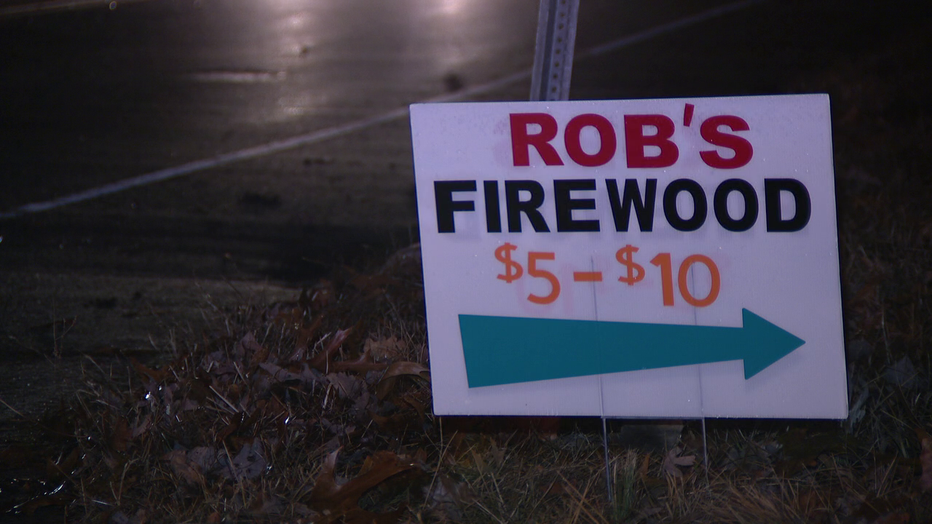 Tough lesson for the Tabernacle, New Jersey, boy. He splits wood, and stocks his homemade firewood stand where he then sells stacks of the chopped wood for $5.00 and $10.00 on an honor system, when he’s not there.

“Someone bought $10.00 worth of wood, but there wasn’t any money in the box,” said Robbie.

“We knew how much wood is out here and what should be in his lockbox,” added Robbie’s dad, Joe Ritter. “He was upset. It’s hard to explain to an eight-year-old that somebody stole from him.” 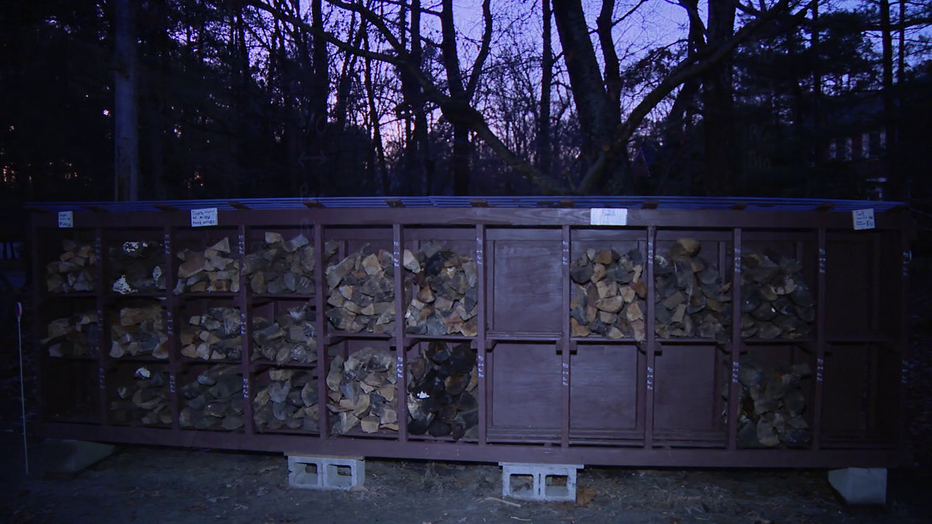 Robbie shrugged it off, but his dad, a school teacher, who sells bulk firewood on the side, decided to share his son’s story on social media.

Business picked up, and then something exciting happened for the young entrepreneur.

The Ritter’s don’t know who left the Ben Franklin in Robbie’s lockbox, but the kind person wrote a message on it.

“The message was good will always outweigh the bad. Keep up the good work,” Joe Ritter explained.