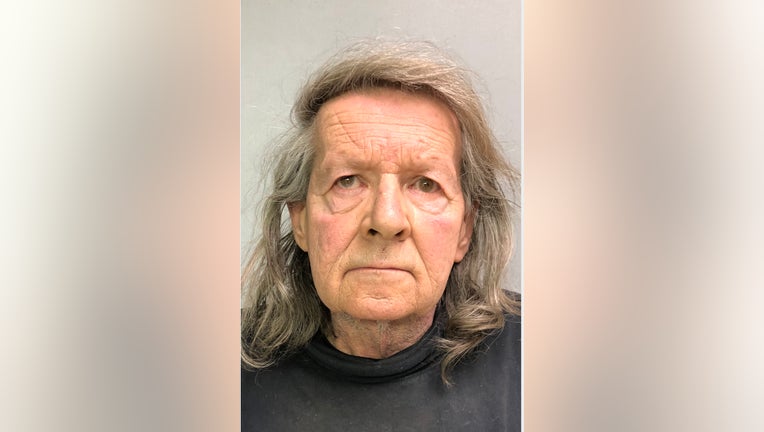 ABINGTON, Pa. - An Abington man is facing third-degree murder charges after prosecutors said negligent care lead to the death of his brother with down syndrome who was found dead in a soiled bedroom last October.

Officers from the Abington Township Police Department were called to a home on Edge Hill Road in Glenside on Oct. 18 for a report of a deceased person. Officers at the property were met by 71-year-old Harry Gramlich who said his brother was dead in a second-floor bedroom.

Gramlich lived at the home with his 52-year-old brother Timothy and sister, according to police. He served as Timothy's primary caregiver and told officers his brother was last seen alive the previous evening.

Officers found Timothy Gramlich's emaciated body wrapped in an article of clothing on a soiled bed, according to a Thursday press release. Officers said the bedroom floor appeared stained with bodily fluids and feces, and the "odor of urine and feces was profound."

An autopsy report later confirmed that Timothy Gramlich died from urosepsis which the medical examiner's office said could have been prevented if proper care was provided. Gramlich, according to medical examiners, was just 76 pounds when he died and showed signs of neglectful care.

Harry Gramlich was charged with third-degree murder, neglect of a care-dependent, and involuntary manslaughter. He was released on $100,000 bail and is due back in court at the end of the month.