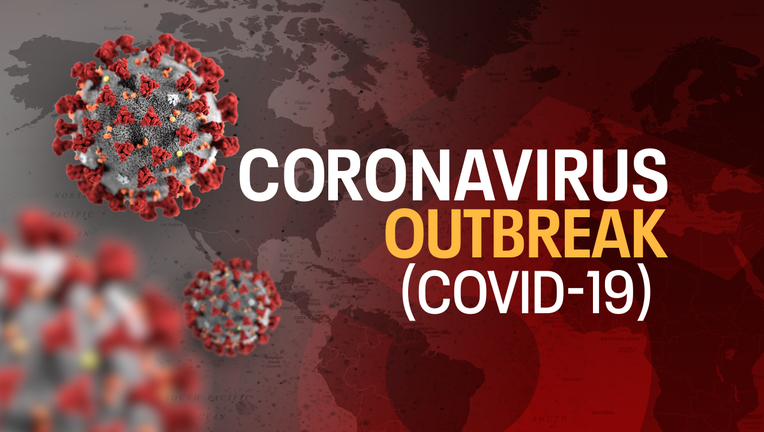 A man in his 60s and a man in his 50s have preliminarily tested positive for COVID-19 and are New Jersey's third and fourth presumed cases, respectively, of the new coronavirus, the governor said.

"The presumptive positive result came from a sample tested by the New Jersey Department of Health at the New Jersey Public Health Environmental Laboratories and is now being submitted to the CDC for confirmatory testing," the statement said. "State and local public health authorities are proceeding with the public health investigation and response activities as if this was a confirmed case and following all infectious disease protocols."

New Jersey's first COVID-19 case is a man in his 30s who works in New York City and stayed at homes in both the city and Fort Lee. He is doing well at Hackensack University Medical Center, officials said.

The state's second case a Bergen County woman with mild symptoms, who is in isolation at home, according to Oliver and state health officials.