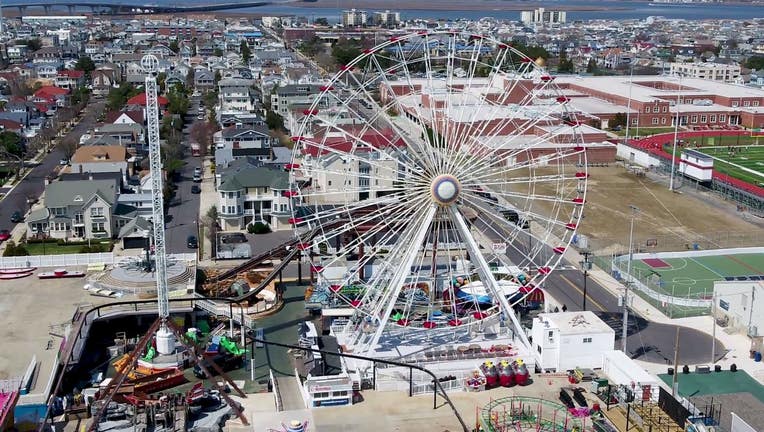 TRENTON, N.J. - New Jersey has been ranked among the top 10 best states to raise a family, according to a new report by WalletHub.

The Garden State was ranked as the 7th most family-friendly state. Pennsylvania ranked 24th, while Delaware ranked 31st.

The rankings were based on 50 key indicators of family-friendliness: family fun, health and safety, education and child care, affordability, and socioeconomics.

WalletHub evaluated those measures using 50 relevant metrics graded on a 100-point scale, with a score of 100 representing the most favorable conditions for family life. Each state’s weighted average was pulled from all metrics to calculate its overall score.

"Not all states are created equal," WalletHub wrote. "Some are more conducive to pleasant family life than others."

New Jersey ranked as the third best state in terms of median family salary. It also ranked as having the third lowest divorce rate in the country.

WalletHub's top 10 states to raise a family are listed below: