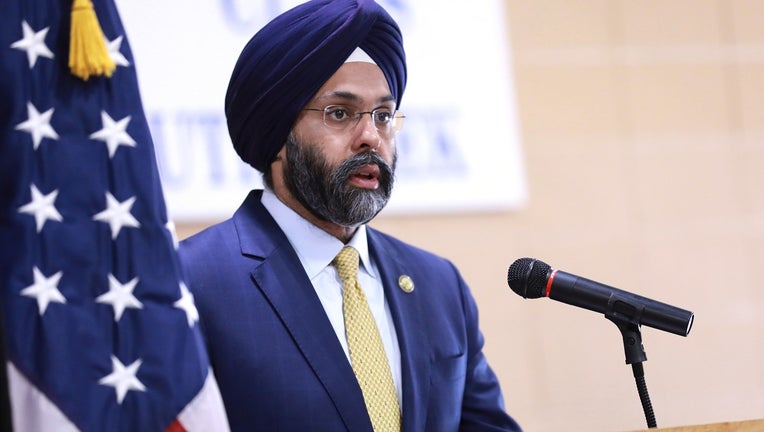 Agencies must publicly identify officers who were fired, demoted or suspended for more than five days because of a disciplinary violation, Grewal said. The first lists must be published by Dec. 31.

Officers' identifies previously were not disclosed publicly unless they faced criminal charges, the attorney general said.

"For decades, New Jersey has not disclosed the identities of law enforcement officers who commit serious disciplinary violations,” Grewal said. “Today, we end the practice of protecting the few to the detriment of the many. Today, we recommit ourselves to building a culture of transparency and accountability in law enforcement.”

The names of troopers who have been disciplined in about 430 cases going back to 2000 will be published by July 15, Grewal said.

Officers will be notified before the release of their names.

The disclosure comes the same month Grewal said he would overhaul guidelines governing how officers use force for the first time in 20 years. Grewal cited the global protests against police violence stemming from the death of George Floyd in Minneapolis.

Messages seeking a response have been left with police unions.