Murphy spoke on CNN's New Day about the expansion Friday morning, which will include mailing ballots to all of the state's voters.

The governor was discussing the changes made by the state during their postponed and nearly all-mail primary on July 7 and announced they would be expanding on that model for the general election.

Murphy says while everyone will be mailed a ballot, voters will still have the option to vote in-person. It’s not clear if people who aren’t registered will get an application to register 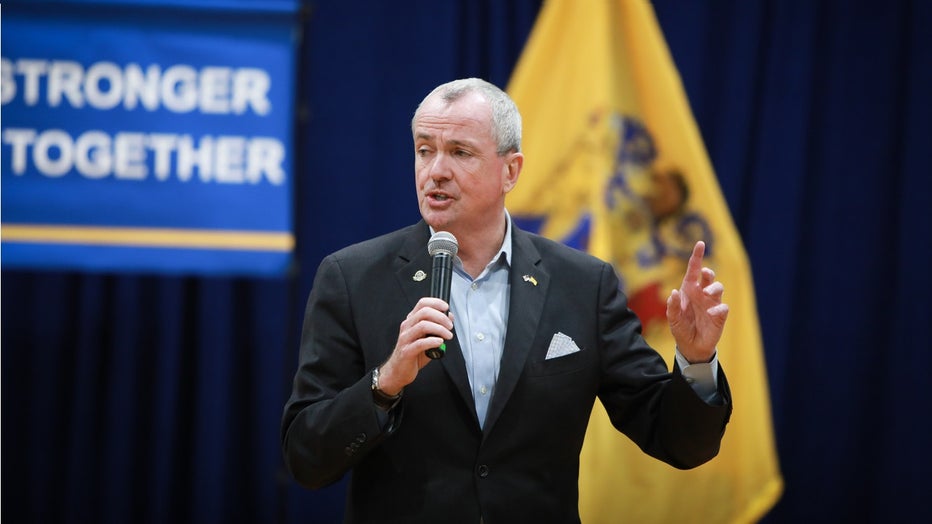 "As it related to mail-in ballots, the good news is in a general election it doesn’t matter what party you're in. Everybody get's a ballot," Murphy said Friday. "So we're going to have a hybrid model in November."

Murphy says while everyone will be mailed a ballot, voters will still have the option to vote in-person.

If you opt to vote in person you will have to do provisional voting, according to Murphy.  That means if voters want to cast their ballot in person, they’ll have to go to one of a reduced number of polling places and cast a ballot that will be counted only after officials determine a mailed ballot wasn’t also cast.

The Democratic governor called that system more "cumbersome" but insisted "it works."