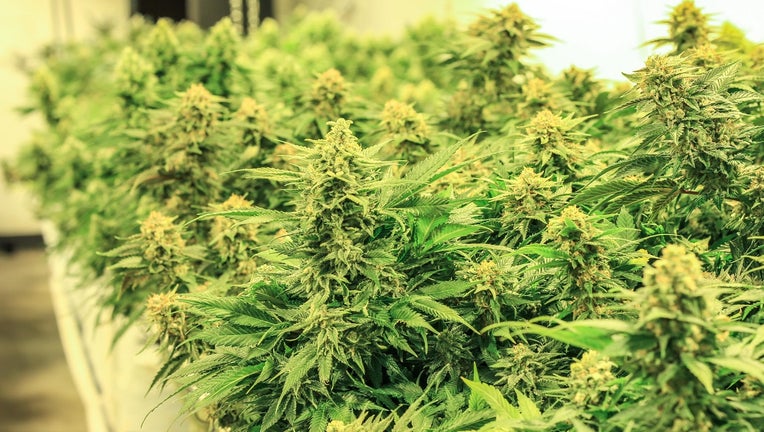 The assembly voted 65-5 with six abstentions Thursday, sending the bill to the Democrat-led Senate.

The measure comes after lawmakers failed to get enough votes in March for a measure legalizing recreational marijuana.

Under the medical marijuana expansion, the number of licenses for cultivators would increase to 23. Currently, there are six treatment centers in the state, with six more planned.

The measure also sets up a five-person commission to oversee the program. Currently it's overseen by the Health Department.

The legislation also makes it easier for patients to access cannabis. Under current law, only doctors can authorize the drug, but the measure permits physician assistants and some nurses to authorize its use.