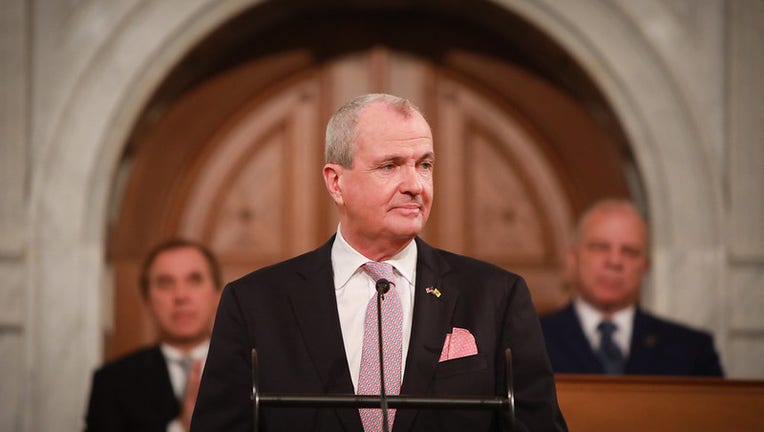 TRENTON, N.J. - New Jersey has become the first state in the nation to guarantee severance pay for mass layoffs, according to the bill's sponsors and the governor's office.

Democratic Gov. Phil Murphy on Tuesday signed legislation that requires companies with 100 or more full-time employees to pay them a week's pay for each year of service during a mass layoff, plant closing or transfer resulting in 50 or more workers losing their jobs.

The law also increases the minimum number of days notice from 60 to 90 for such events.

The legislation was motivated by last year's closing of Toys R Us, which cost 2,000 employees their jobs in New Jersey.

Two of the private equity firms that owned the retail giant eventually established a severance fund.

"When these corporate takeover artists plunge the companies into bankruptcy they walk away with windfall profits and pay top executives huge bonuses, but the little guys get screwed,” said Democratic state Sen. Joe Cryan, who was a co-sponsor of the measure.

Cryan said he hopes companies will think twice about whether layoffs should be “their go-to solution for every problem.”