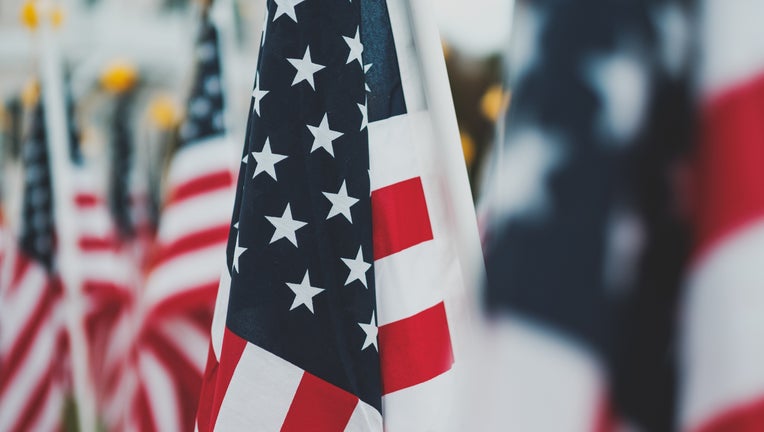 The Democrat signed the bills Monday at Liberty State Park, across the Hudson River from the site of the 2001 attacks.

One measure permits volunteer first responders to qualify for disability pensions when they retire. It's aimed at helping those who were not on duty but who helped after the World Trade Center towers fell.

A legislative estimate says it's unclear how much the change would cost. It depends on how many retirees apply, and the estimate doesn't specify a possible number.

The other measure makes it easier for first responders to get workers compensation by removing the burden of proving the cause of an illness in certain cases.