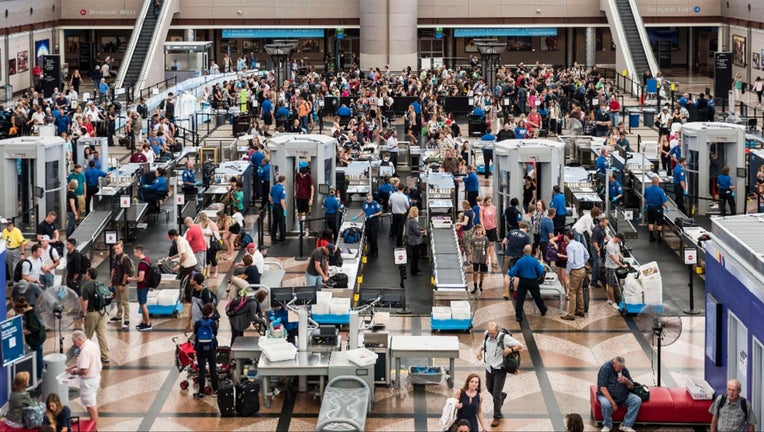 ROCHESTER, N.Y. - An airport security worker in New York has been fired for handing a passenger a handwritten note that said "You ugly!!!"

The June incident came to light this week after passenger Neal Strassner obtained security video through a public records request and posted it to YouTube .

The video from Greater Rochester International Airport shows the worker handing Strassner the note after he passes through a metal detector.

Strassner says he didn't think much of it and continued toward his gate. That's when he says the woman yelled out: "You gonna open the note?"

Strassner says that when he did, the woman burst out laughing. He later complained to her supervisors.

The Transportation Security Administration says the woman worked for a contractor. The agency says it has "zero tolerance for this type of behavior."