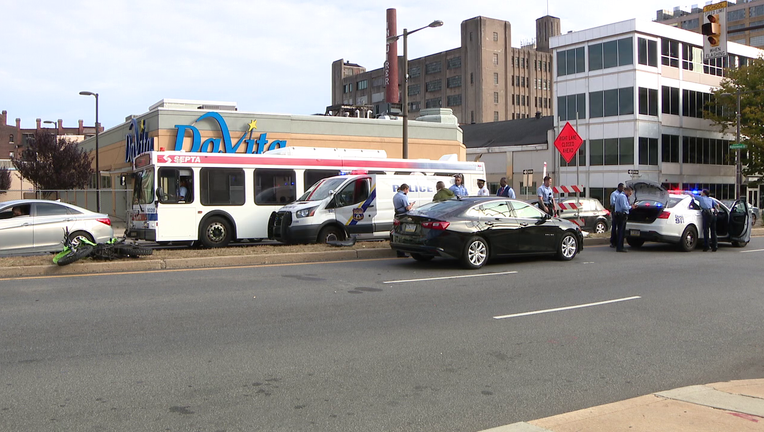 NORTH PHILADELPHIA - A Philadelphia police officer sustained minor injuries after making an arrest in connection with a traffic accident Sunday. 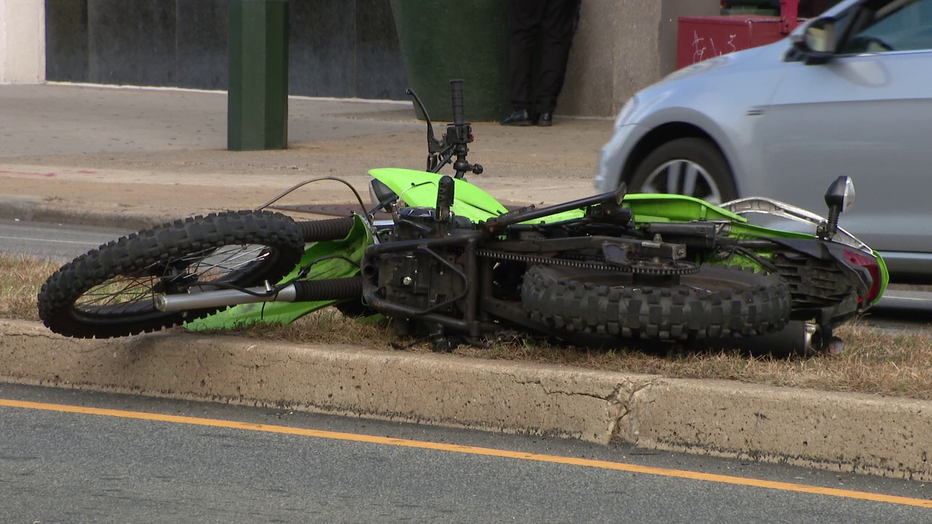 According to authorities, a sergeant and two police officers were in an unmarked police vehicle at a red light on 500 North Broad Street, about 4:30 p.m. Sunday. 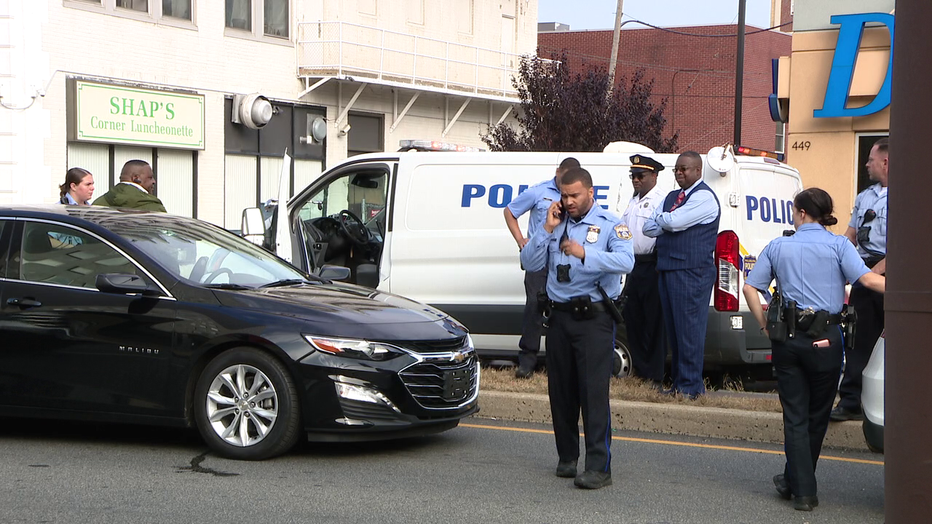 While making an arrest in connection with the dirt bike hitting the unmarked police vehicle, one of the officers sustained a minor injury.

The officer was transported to Penn Presbyterian Medical Center for treatment and subsequently released.