Bruce and Shelby Faltynski spoke with FOX Television Stations about their journey from infertility to adoption.

MISHAWAKA, Ind. - Bruce and Shelby Faltynski were a little hesitant to accept one of the many calls from Indiana’s Department of Child Services, seeking to see if the couple wanted to adopt another baby.

They weren’t sure why the department tried so hard to get in touch with them. Now they believe it was fate and God’s hand at work.

The government informed them that an infant girl was dropped off at a hospital’s Safe Haven baby box in Lake County, a suburb of Chicago. The baby boxes are named after the Indiana Safe Haven Law, which enables a person to anonymously give up an infant no more than 45 days old and without fear of arrest or prosecution.

Child Services thought the Mishawaka couple was the perfect match to adopt her. 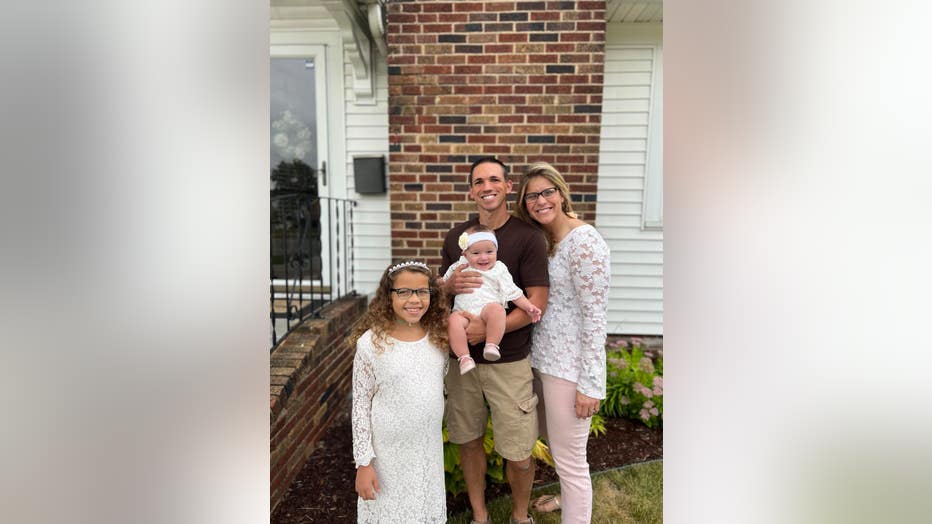 After passing the screening process, the couple officially adopted her on November 18, National Adoption Day.

They named her Myah.

"It is a true blessing to be able to adopt her through that process," 39-year-old Bruce told FOX Television Stations.

The couple said they have always wanted to be parents but struggled with infertility.

"One of the things that we felt called to do, in our season of wait, was to become foster parents," Shelby, 35, said. "Our heart was — while we waited for God to give us our own children — why would we not show His love to other kiddos for a season when their mommy and daddy couldn't." 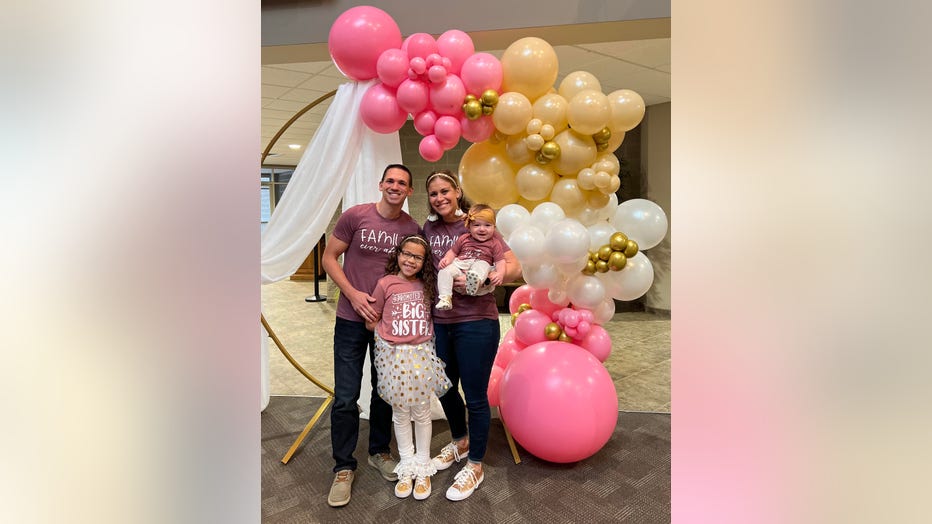 They then became foster parents to 5-year-old Kaia, who eventually was adopted by the couple in March 2022. She’s now 8 years old.

"We really felt like our family was complete with Kaia," Shelby continued. "We’re so blessed to be able to grow our family in that way."

The couple stayed in the foster care system, and that’s how Indiana's Department of Child Services got in touch with them.

When Myah was dropped off at the hospital, she immediately received care there from the staff.

Doctors ran tests and later told the couple that Myah had already suffered a stroke and was at risk for neurological deficits and seizures.

"We felt that we were uniquely equipped to say ‘yes’ to that being that I have some experience in the medical profession," Shelby, who works as a nurse, continued.

So far, the couple said Myah has developed and progressed like other healthy infants. 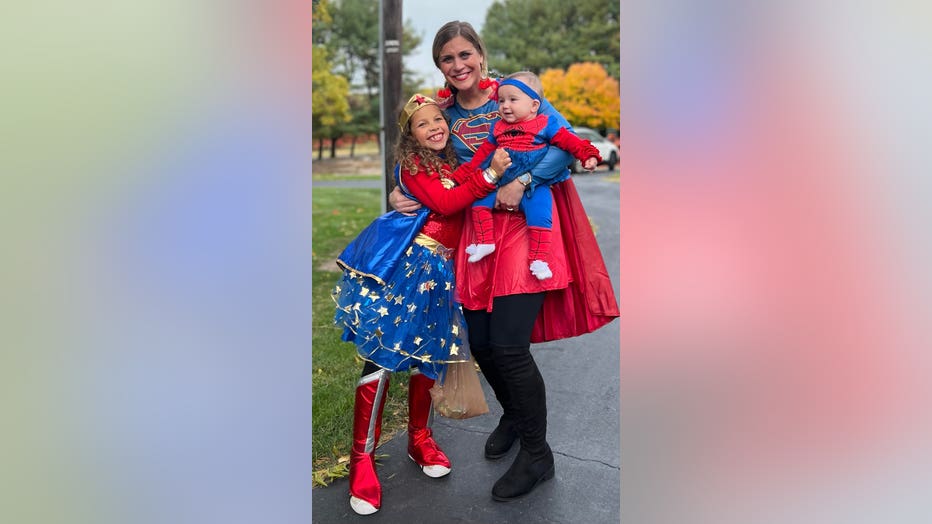 Thinking their family was already complete with Kaia, the couple said they had reservations about taking in a newborn with their work schedules and parenting.

However, at the same time, they wanted to know what it felt like to raise a child from birth.

RELATED: Here’s how much it costs to have a baby in the US, analysis finds

"A lot of people have nine months to prepare for a baby. We had nine days," Bruce added.

But after much consideration and prayer, the couple said they were eager to bring Myah into their lives.

Bruce, who’s an officer with Mishawaka Police, said he has no information about Myah’s biological parents.

"We pray for her [Myah] mom, and we’re grateful for the choice that she did choose ... life," Bruce added.

"I couldn’t imagine being in a situation where I felt like I had no other option," Shelby said, thinking about the decision Myah’s mother made to leave her daughter at the hospital.

"A lot of people have nine months to prepare for a baby. We had nine days," Bruce said.

The couple said they are open to Myah’s biological mother coming back into their adopted daughter’s life.

Their story has inspired their town to install Safe Haven boxes. Bruce said Mishawaka already has one box and is looking to install another one in the community.

Bruce said he knows one day his daughter will know the truth about her birth, but he may not have to tell her.

"With as much publicity and media that’s happening, I’m sure if she did a simple Google search — as she gets older obviously, she will hear her story," he laughed.