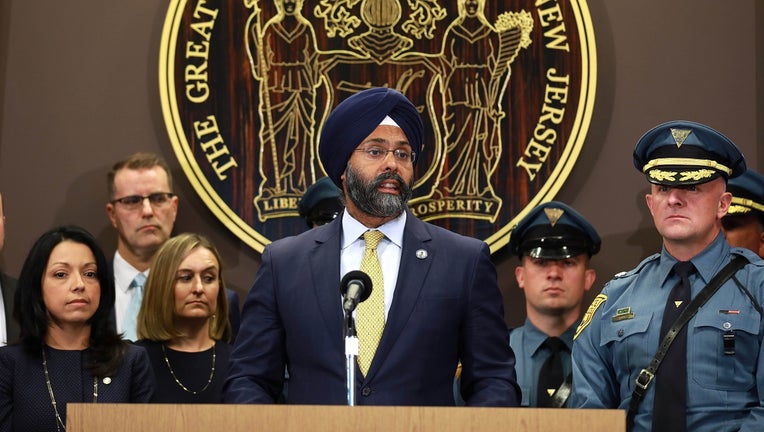 Speaking Thursday during a news conference at a state police facility, Attorney General Gurbir Grewal said authorities have arrested 38 people, including the head and founder of a Bloods gang, as part of the long-term investigations.

Grewal says 22 guns, including five assault rifles, were seized in Trenton along with 11,000 doses of heroin and fentanyl.

A woman who answered the phone at Whitaker's attorney's office declined to comment.