According to officials, six people were taken to Thomas Jefferson University Hospital.  No word on their conditions or what caused the crash.

Kelly Drive is shut down in both directions. 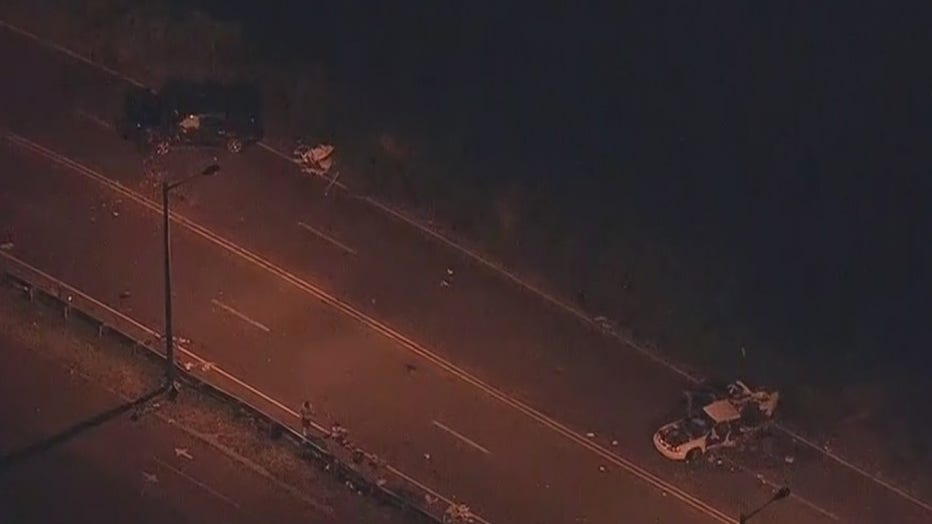