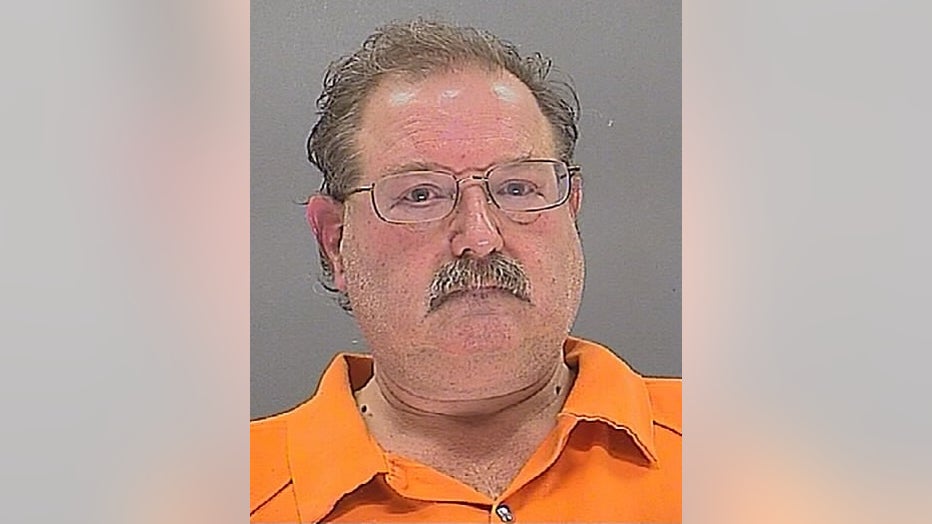 Prosecutors say that between January 2015 and January 2018, Starkman prescribed the opioid painkillers to patients at his Bordentown Township family medical practice. They noted eight patients received 11 doses of opioids per day on average during that three-year period

The investigation was prompted by a tip from an insurance company.

The 60-year-old Starkman surrendered his license in April 2018 after being suspended in 2017. Authorities say he performed cursory examinations on patients before prescribing large amounts of opioids without medical justification.