The World Health Organization put out a new warning about measles&nbsp;cases&nbsp;spiking around the world. FOX 29's Joyce Evans reports.

PHILADELPHIA - Summer is winding down and it's almost time for kids to head back to school. For parents, that means getting your kids to the doctor for a check-up and vaccinations. The World Health Organization recently put out a new warning about measles cases spiking around the world.

In Pennsylvania alone, the CDC says 124 people were hospitalized so far this year and at least 64 reporting they had complications from measles, like pneumonia and encephalitis. 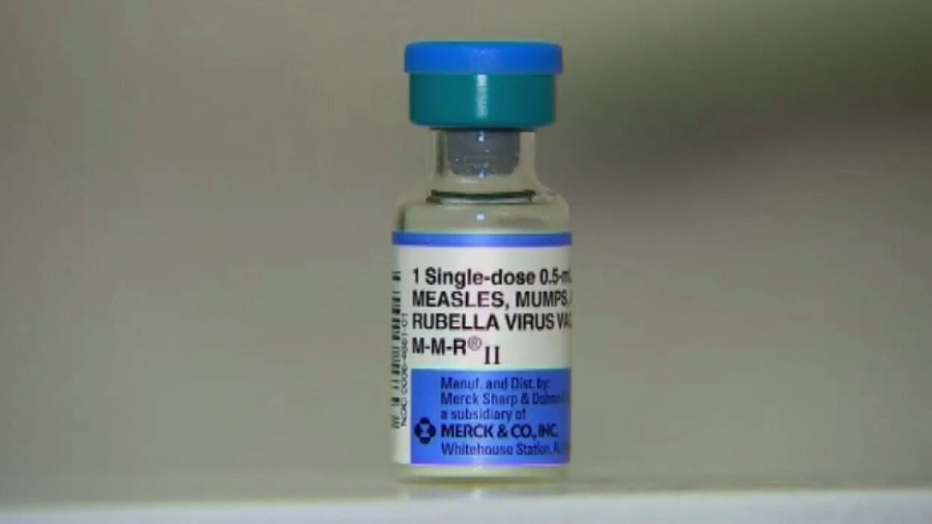 "I'm not surprised of all the contagious diseases in the United States, measles is the most contagious," Dr. Michaelson said.

Dr. Michaelson is concerned that while fewer cases of measles are being reported over the summer, there is a real danger that a measles outbreak could crank up again as kids and teachers head back to the class.

"If you've had the disease you're good. If you had two MMRs, you're as good as anybody can get," she explained.

Parents and grandparents bringing kids in for their shots can't miss a warning posted in Dr. Michaelson's office alerting them that they may need another vaccination against measles, mumps and rubella depending on when they were born.

"Many people had only one MMR, some people in the 60s were given a vaccine that was less effective," Dr. Michaelson said.

If you're not sure what you've had Dr. Michaelson says a blood test can also see if you're protected. She's also advising adults to get vaccinated to protect any children they're around who are younger than six months or too sick to be vaccinated.