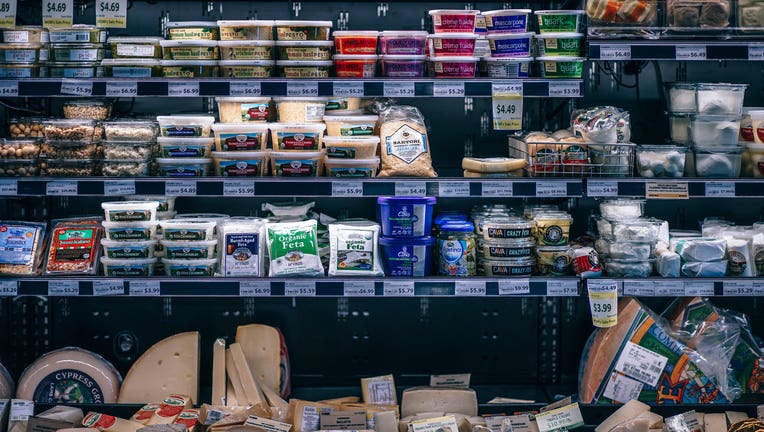 HARRISBURG, Pa. - Hundreds of thousands of Pennsylvanians stand to lose food stamps or see their benefits reduced under three sets of changes to the program being advanced by the Trump administration, state officials said Tuesday.

“How does taking away someone’s food budget help them get a job?" Wolf's Human Services Secretary Teresa Miller told a Capitol news conference Tuesday. “How does removing assistance help anyone toward self-sufficiency? It doesn’t, it only creates more challenges and barriers for people who already experience significant barriers.”

Miller said roughly 90,000 Pennsylvanians could lose their eligibility for the Supplemental Nutrition Program, known as SNAP, when a rule takes effect that limits states from exempting work-eligible adults from having to maintain steady employment in order to receive benefits.

The rule will take effect in April. U.S. Agriculture Secretary Sonny Perdue has said the rule will help move people “from welfare to work.”

One draft rule proposed in October to set a national standard utility allowance when determining monthly food stamp benefits would hurt Pennsylvania and potentially reduce the monthly benefit for 775,000 households in the state, Miller said. She said the federal government didn't provide enough detail about the proposal to say predict how steep the reduction could be.

Another draft rule proposed in July to stop allowing states to exceed federal income eligibility thresholds for the food-assistance program could strip another 200,000 people of food stamps eligibility, Miller said.

Most of the roughly 1.7 million Pennsylvanians who receive food stamps qualify under current federal guidelines that forbid people who make more than 130% of the federal poverty level - or about $32,000 a year total for a family of four - from qualifying for food stamp benefits.

Many states believe the cap is too restrictive, but the Trump administration wants to end the practice where states take advantage of a decade-old policy that allows them to make a broader pool of low-income workers and their families eligible for food stamps by automatically qualifying them if they receive a federally funded welfare benefit.

In Pennsylvania, about 200,000 food-stamp recipients qualify under that expanded eligibility. The state allows them to be eligible for food stamps if they earn up to 160% of the federal poverty level, or about $40,000 a year.

Wolf administration officials say families that lose food stamps earlier have a higher risk of falling back into poverty and returning to applying for benefits programs for help.

For someone with no income, food stamps provide the equivalent of up to $192 per month in food for one person, or $642 per month for a family of four.