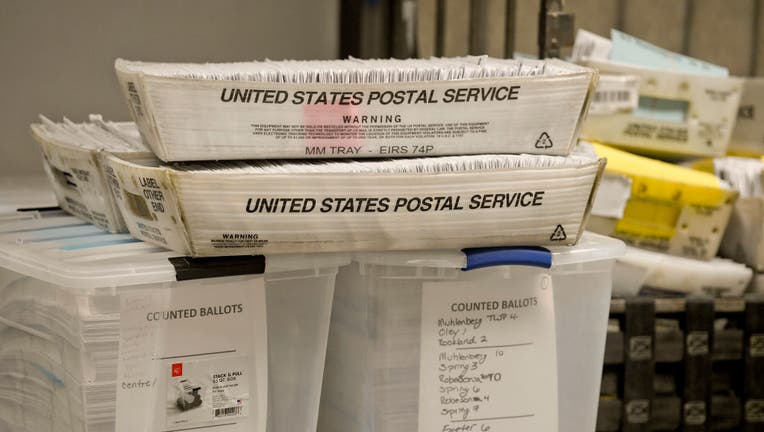 HARRISBURG, Pa. - Pennsylvania’s highest court granted a request Wednesday from the state’s top elections official to take up the question of whether counties should count mail-in ballots when a voter’s signature doesn’t necessarily match the one on their registration.

In its brief order, the state Supreme Court said it will decide the matter after a filings deadline in the case on Friday.

In guidance last month to counties, Secretary of State Kathy Boockvar, a Democrat, told them that state law does not require or permit them to reject a mail-in ballot solely over a perceived signature inconsistency.

After President Donald Trump’s campaign contested that guidance in a federal court case, Boockvar asked the court to back up her guidance.

Rejection of ballots over signatures poses “a grave risk of disenfranchisement on an arbitrary and wholly subjective basis,” Boockvar’s court filing said.

Trump’s campaign asked a federal judge to declare that Boockvar’s guidance is unconstitutional and to block counties from following that guidance. The judge dismissed the case on Saturday.

However, state Republican lawmakers oppose Boockvar’s guidance to counties, saying it would “rewrite existing law,” while disrupting Pennsylvania’s “clear and unambiguously crafted procedures for determining and challenging the validity” of a mail-in or absentee ballot.

Boockvar’s guidance to counties comes amid a surge in mail-in voting and rising concerns that tens of thousands of mail-in ballots will be discarded in the presidential election over a variety of technicalities.

The fight over signatures is one of many partisan battles being fought in the state Legislature and the courts over mail-in voting in Pennsylvania, amid warnings that a presidential election result will hang in limbo for days on a drawn-out vote count in Pennsylvania.

County election officials say people’s signatures change over time, with age or medical conditions. They also say questions about whether a voter’s signature is valid have historically been extremely rare and, because of that, there has never before been a debate about it. 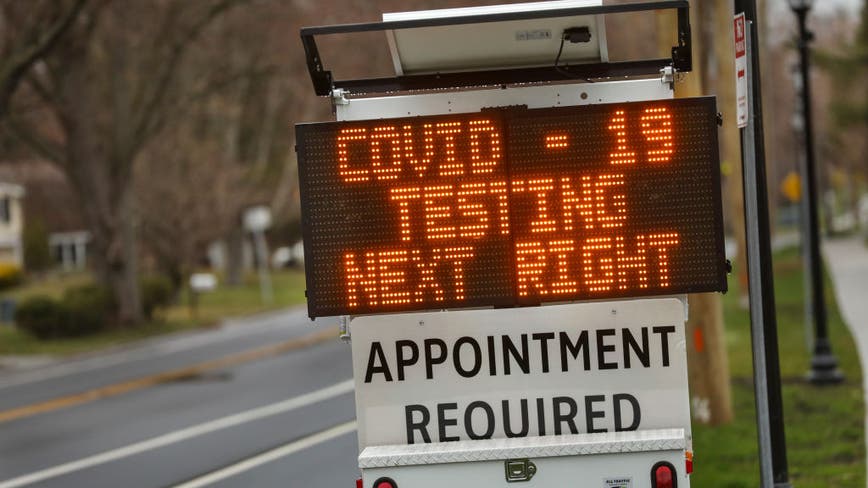 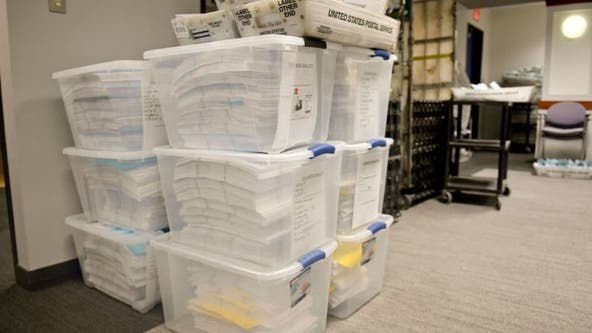