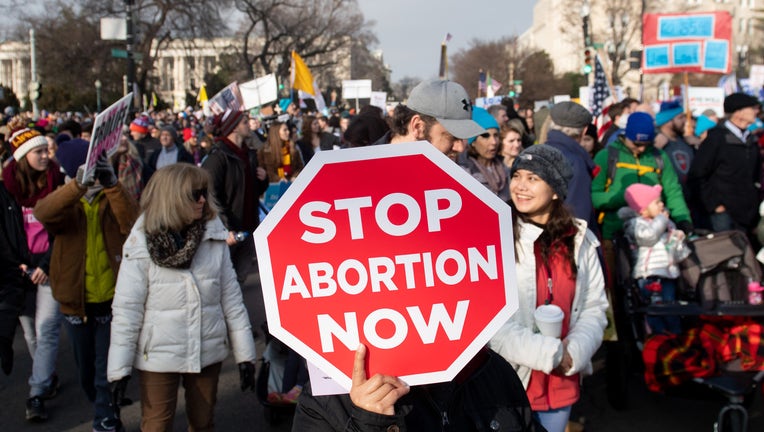 House Bill 1977 and Senate Bill 912, like other heartbeat bills, would ban abortions on any pregnancy where a heartbeat can be detected.

“This will eliminate the need to a gestational age in legislation and will honor the science which shows that more than 90 percent of all pregnancies are viable in which a heartbeat is detected,” Rep. Borowicz wrote in a memo dated Feb. 7, 2019.

The Clinton County lawmaker believes the introduction of the heartbeat bill is a “significant move in the right direction”.

"This legislation will be another great rallying cry for us to save babies around this state and possibly around the nation," she also wrote.

Current Pennsylvania law permits abortions up to 24 weeks of pregnancy with exceptions made in cases of “life or health endangerment”.

“The bottom line is that unborn children should be afforded the same justice and rights that are being advocated for all Pennsylvanians, especially with the majority of abortions in PA impacting our minority communities,” Sen. Doug Mastriano, in partnership with Rep. Borowicz, said.

RELATED: Lawmakers pass bill that bans abortions once a fetal heartbeat is detected

Gov. Tom Wolf has vowed to veto any “anti-choice” bills in the past.

“I’ll veto any anti-choice bill that lands on my desk. I won’t let our commonwealth go backward on reproductive rights,” Gov. Wolf said.

Furthermore, in the past Gov. Tom wolf has actively vetoed legislations that attempted to place limitations on women’s reproductive rights and healthcare options.

In Dec. 2017, the Pennsylvania governor vetoed Senate Bill 3 which sought to ban abortions after 20 weeks except in extremely rare circumstances.

“This legislation is a disingenuous and bald-faced attempt to create the most extreme anti-choice legislation in the country,” Gov. Wolf said at that time.

As of Oct. 2019, nine states have passed laws to outlaw abortion or forbid it past a certain point in pregnancy.