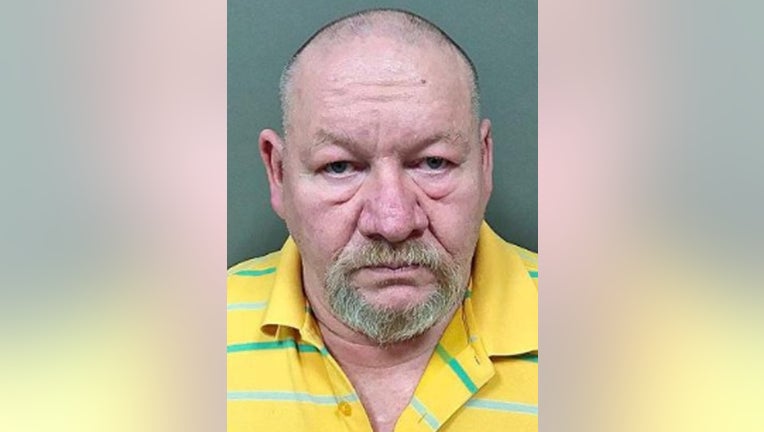 Rodney Luffman, 58, is accused of abusing three victims when they ranged in age from 4 to 15 years old.

News outlets reported Tuesday that Rodney Luffman, 58, was arrested without incident at his home last week in eastern Wilkes County, according to the sheriff’s office. A church website said he is a pastor at Open Arms Outreach Ministries in Elkin.

Luffman is accused of abusing three victims beginning about 20 years ago, when they ranged in age from 4 to 15 years old, Det. Amanda Boyd with the Wilkes County Sheriff’s Office told news outlets. She said investigators determined the crimes continued for 15 years.

Luffman remains in jail on a $1 million bond. It’s unclear whether he has an attorney who can comment on his behalf. A phone call and a message to a phone number and an email listed for Luffman on the church’s website were not immediately returned.