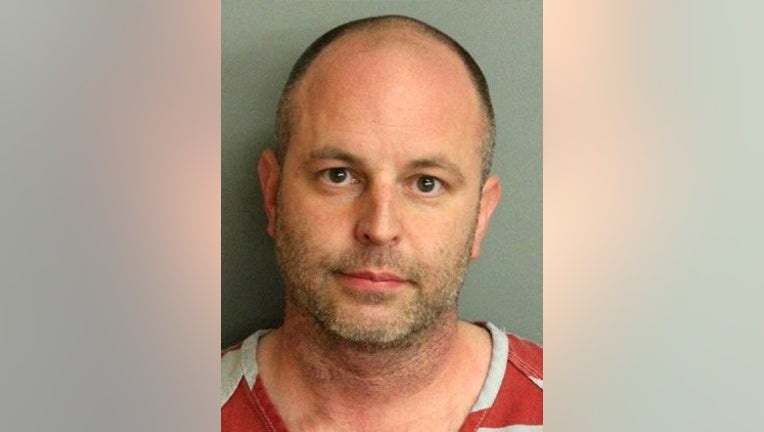 Paul Edward Acton Bowen, 39, pleaded guilty to 28 counts of child sex abuse involving six boys between the ages of 13 and 16.

GADSDEN, Ala. - An Alabama youth evangelist was sentenced Friday to more than 1,000 years in prison after pleading guilty to multiple child-sex charges.

Al.com reports that a judge handed down the maximum sentence on every count to Paul Edward Acton Bowen. Bowen had pleaded guilty in Etowah County to 28 counts involving six boys between the ages of 13 and 16.

Victims and family members wept as the judge slowly read out the maximum sentence and fine on every count, the newspaper reported.

The shackled minister apologized to his own family and victims in the courtroom.

“The shame and guilt I feel is overwhelming and has been for a long time,” he said. “My heart was never wanting to hurt anybody but my mind was not well.”

He had previously pleaded not guilty by reason of mental disorder.

Bowen was arrested on sex abuse charges last year. Authorities say additional victims came forward after he was in jail.

Bowen was a Christian minister who wrote books, ran his own youth ministry and traveled to speak at youth events.

Bowen pleaded guilty as his first trial was set to begin.