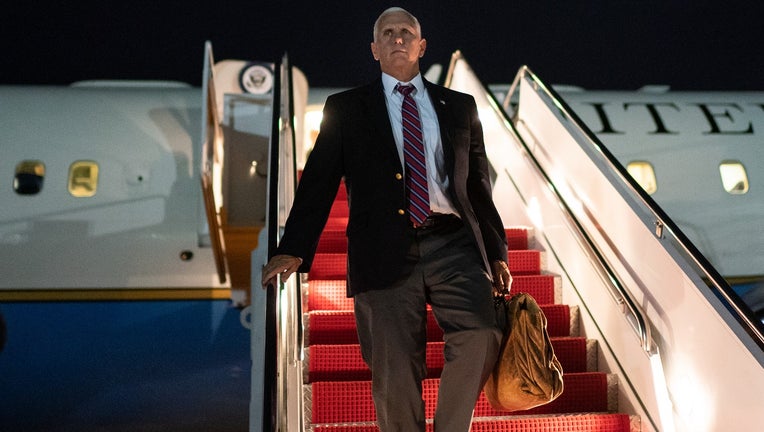 HARRISBURG, Pa. - Vice President Mike Pence is making his second visit in two months to the presidential battleground state of Pennsylvania to urge Congress to pass President Donald Trump's rewrite of a trade pact with Canada and Mexico.

Pence's planned Thursday visit is to a crane manufacturing facility in southern Pennsylvania, a few miles from the Maryland border.

The visit comes as House Democrats and U.S. Trade Representative Robert Lighthizer report progress toward a deal that would clear the way for Congress to approve Trump's U.S.-Mexico-Canada Agreement.

Trump's campaign is ramping up its re-election effort in a state where he scored a surprise 2016 win and delivered a crushing loss to Democrat Hillary Clinton.