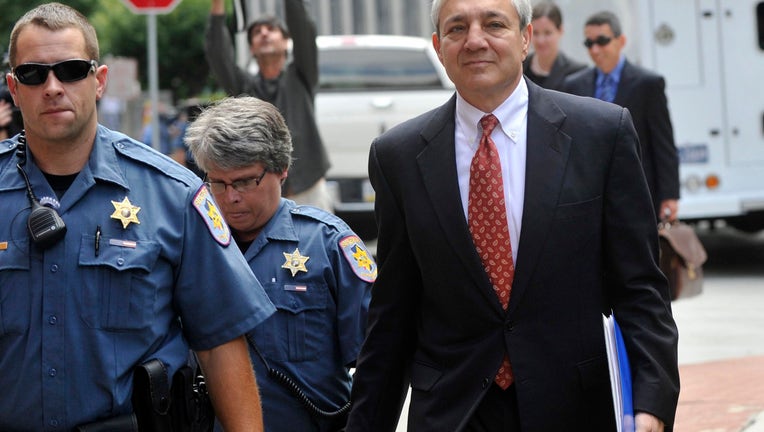 A judge upheld Spanier’s sentence last month and ordered him to begin serving at least two months in the county jail by July 9 for a single misdemeanor conviction of endangering the welfare of children.

After Spanier is released, he will spend two months on house arrest with electronic monitoring.

Spanier was charged over his response to a 2001 report that Sandusky, a former Penn State assistant football coach, had been spotted showering alone with a boy in a team locker room.

Spanier has said the abuse of the boy was characterized to him as horseplay. He and other top administrators did not notify police, and Spanier wrote in an email at the time that "the only downside for us is if the message isn’t ‘heard’ and acted upon, and we then become vulnerable for not having reported it."

Spanier was charged in 2012 and was convicted by a jury in 2017, but appeals had allowed him to stay out of jail.

Spanier, 72, did not testify at his trial, but spoke at sentencing, telling the judge that he regretted not intervening more forcefully.

Sandusky is serving 30 to 60 years for sexually abusing children.