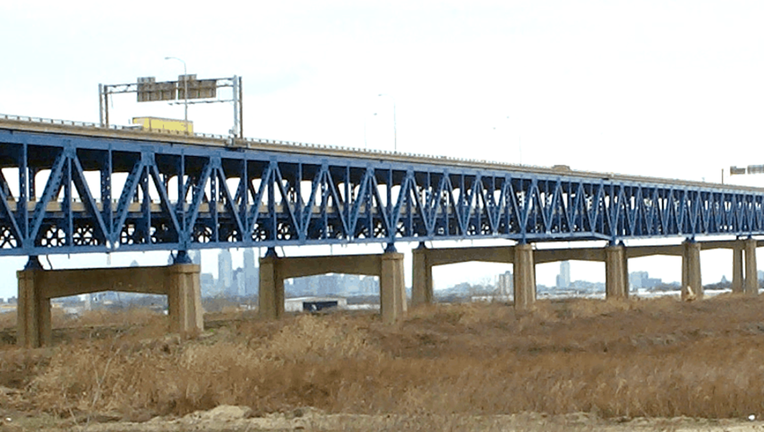 HARRISBURG, Pa. - Facing growing demands on its highways, Pennsylvania's Department of Transportation on Thursday named nine bridges on six interstates, including I-95′s mile-long Girard Point Bridge in Philadelphia, that need upgrades and that it will consider for tolling to help generate the cash.

The work on the nine bridges would be costly, easily needing billions of dollars for projects that could take years to complete, according to PennDOT.

Tolling would be electronic and collected through E-ZPass or license-plate billing, PennDOT said. The money collected on a bridge would go to its construction, maintenance and operation, it said.

The bridges are I-78's Lenhartsville Bridge in Berks County; I-79's bridges over State Route 50 in Allegheny County; I-80's bridges across Canoe Creek in Clarion County, Nescopeck Creek in Luzerne County, North Fork in Jefferson County and the Lehigh River, near Wilkes-Barre; I-81 over the Susquehanna River in northern Pennsylvania; I-83's South Bridge across the Susquehanna River, a mile from the state Capitol; and Girard Point Bridge in Philadelphia.

The concept was approved in November by the Public Private Transportation Partnership board and requires no legislative approval. However, several Republican senators are sponsoring a resolution to stop it, saying it would hurt the economy, while trucking industry associations oppose it.