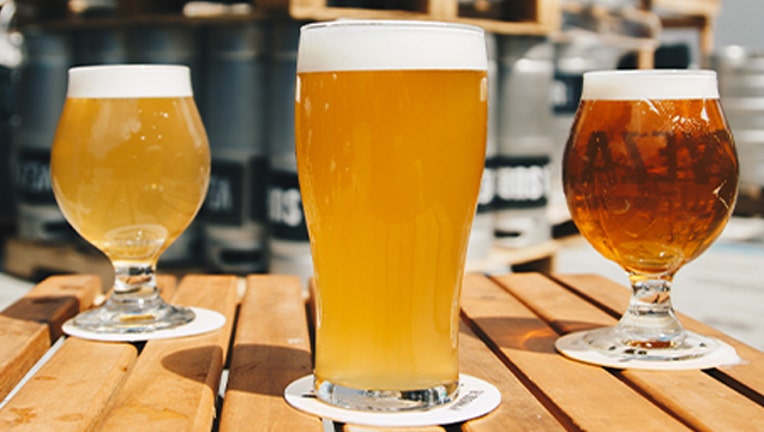 PHILADELPHIA - Pennsylvania will begin imposing a new tax on beer that is sold directly to consumers from craft breweries on Tuesday.

The Pennsylvania Department of Revenue issued the Sales and Use Tax law in July with the official effective date as Oct. 1.

The new Use Tax is calculated by multiplying 25 percent of the retail price of the beverage.

In most Pennsylvania counties, the use tax will amount to a 1.5 percent in addition to the six percent sales tax.

Since 2011, the number of operating craft breweries has grown by more than 300 percent, according to the Pennsylvania Department of Community and Economic Development.

Pennsylvania’s economy has been greatly helped by the craft beer industry with nearly $6 billion of generated in 2018 and nearly 44,000 people employed.

Pennsylvania ranks second in terms of full-time employees in the industry after California.

The Department of Revenue will not allow the tax to appear on receipts.