A Pennsylvania man was convicted of sexually assaulting one of his wife's bridesmaids days before his wedding.

PHILADELPHIA - A Pennsylvania man was convicted of sexually assaulting one of his wife's bridesmaids days before the couple's wedding.

According to prosecutors, Carney's bridal party went on a rafting trip along the Delaware River two days before the wedding. One of the bridesmaids became heavily intoxicated on the trip that ended at Shawnee Inn, according to the district attorney's office. 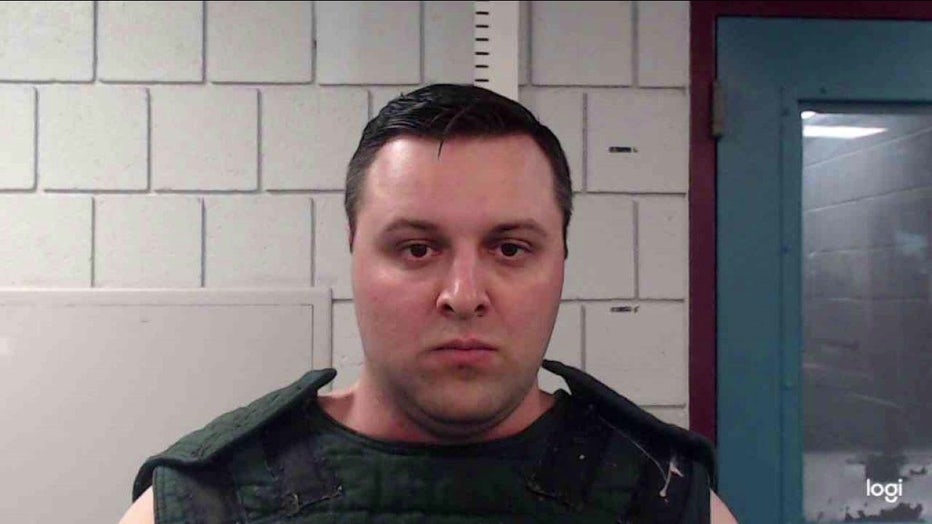 Video from Shawnee Inn showed Carney lead the victim down a hallway and pull her into the men's locker room, according to prosecutors. Once inside the locker room, prosecutors said Carney sexually assaulted the woman in a shower stall.

On the morning of Carney's wedding, investigators say he apologized to the victim via text message and asked her to take Plan B contraception. Later that day, the victim went to a nearby hospital for a medical evaluation of the sexual assault and healthcare workers noticed multiple bruises throughout her body.

The Pennsylvania State Police responded to the hospital and launched an investigation that unfolded for more than two years.

Carney is scheduled for sentencing in late July, according to the district attorney's office. He is expected to file an appeal.