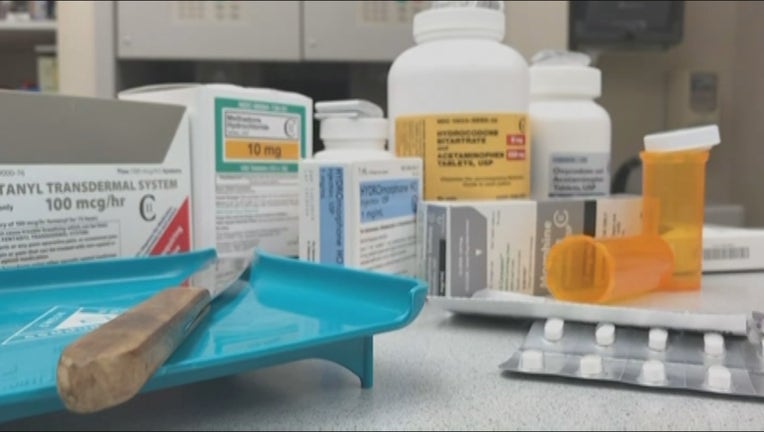 HARRISBURG, Pa. - Legislation to further clamp down on powerful painkiller prescriptions in Pennsylvania has the state Senate's approval, although Democrats tried unsuccessfully to put limits on an exception for major surgery.

The bill imposes a seven-day limit on opioid painkiller prescriptions to all adults, expanding seven-day limits that 2016 laws put on minors and emergency room patients. However, it maintains exceptions in those laws, and adds one for major surgery.

The bill now goes to the House.

Pennsylvania was among the first states to put limits on opioid prescriptions. The National Conference of State Legislatures says states have moved aggressively and most now have limits.