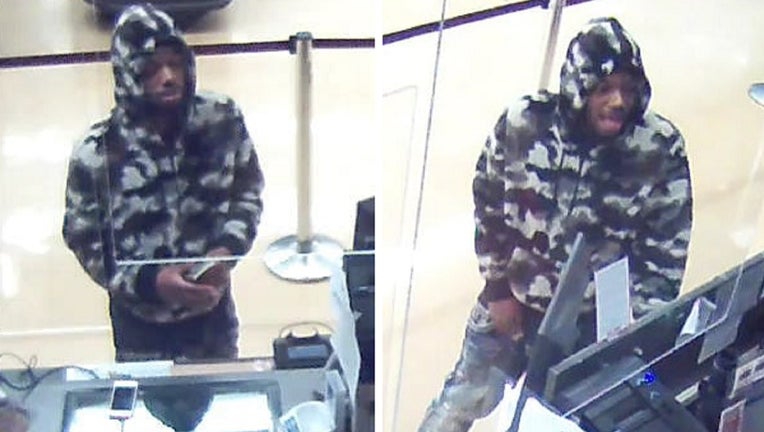 EDGEWOOD, Pa. - Authorities are trying to identify a man accused of having spat on a grocery store manager during an altercation in western Pennsylvania.

Allegheny County police say Edgewood police were called to the Giant Eagle on Wednesday after a verbal altercation between a customer and a store manager. Police allege that during the altercation, the customer spat on the side of the manager’s face before leaving the store.

Allegheny police say the man paid $50 for a money order but then demanded that he receive $100 for the order.

Detectives have posted a photo of the suspect and are asking anyone who recognizes him to contact investigators.

A Pennsylvania grocery store was forced to throw out $35,000 of food after a “very twisted prank” threatened the health of the public. 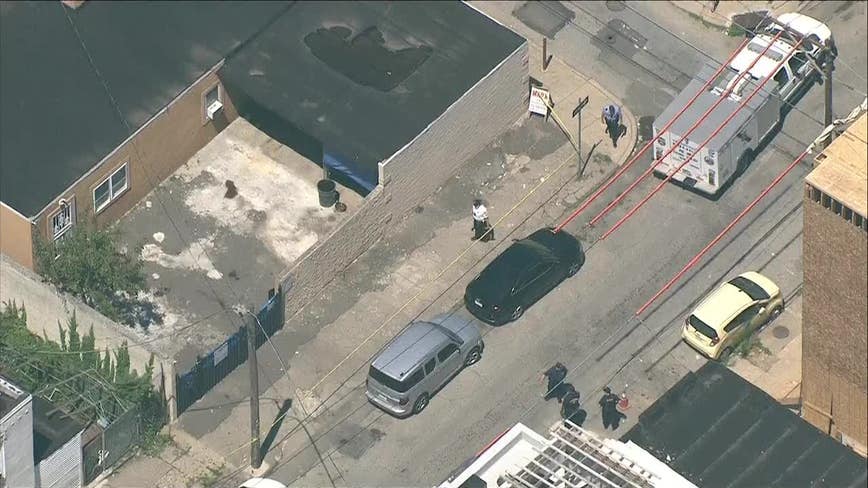