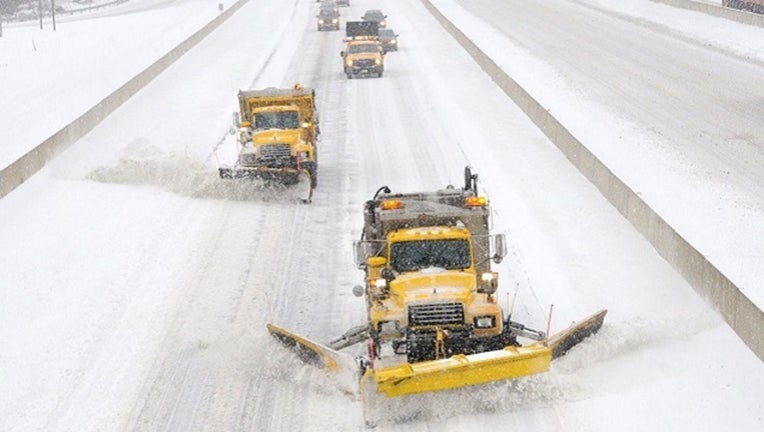 PHILADELPHIA - Pennsylvania has been ranked as the second most dangerous state for winter driving, according to a new analysis by MoneyGeek.

According to the U.S. Department of Transportation, almost 40 percent of weather-related crashes occur during snowy or icy conditions.

MoneyGeek reports that more than 1,300 people die and 100,000 others are injured in winter crashes every year. Snow and ice reduce friction with the pavement, limiting drivers’ ability to turn quickly, change speeds and stop.

The only state worse than Pennsylvania in terms of dangerous winter driving, per MoneyGeek, is Michigan.

The ranking considers the average number of winter driving deaths per state based on data from NHTSA's Fatality Analysis Reporting System for 2015-2017. Michigan averages 49 deaths on the roads each winter, while Pennsylvania averages 30.

Also listed in the top 10 most dangerous winter driving states are New York, Ohio and Colorado. 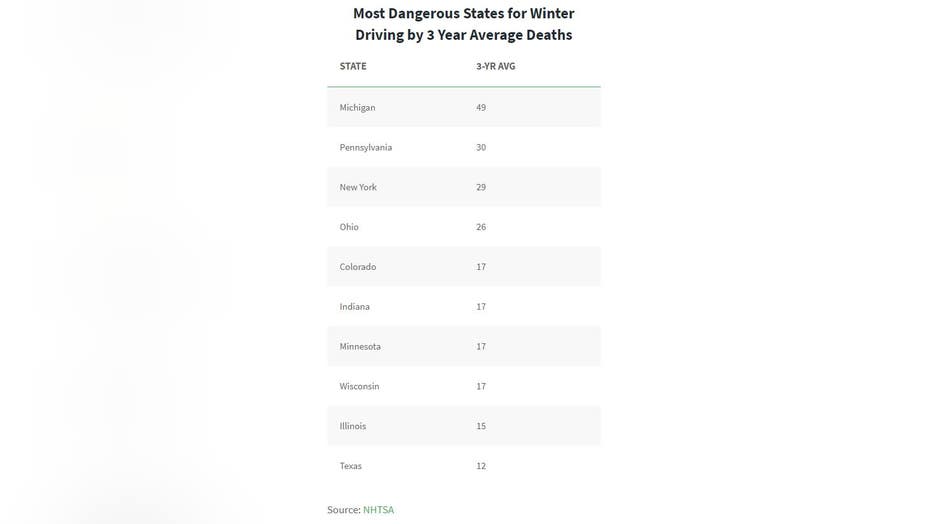 For more on winter driving dangers and how to avoid them, see here.