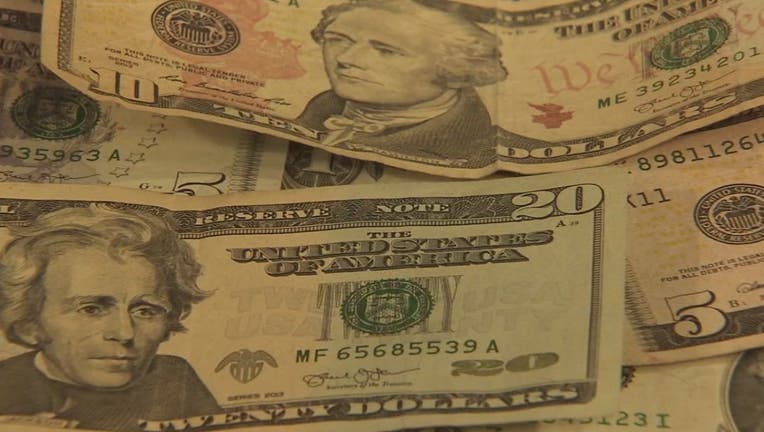 HARRISBURG, Pa. - Pennsylvania will ask the federal government for a new round of $300 in weekly unemployment benefits under a presidential order tapping into disaster relief aid, Gov. Tom Wolf's labor and industry secretary said Tuesday.

Oleksiak said his agency was waiting for federal guidance on the application, and cautioned the payments may only last five weeks or less before the federal disaster relief aid runs out.

Oleksiak said he was unsure when the money will start to reach recipients. For legal reasons, the Labor and Industry Department must distribute the money through a new system rather than through the existing unemployment compensation program, Oleksiak said.

It may take more than a month to become operational, he said, and making it retroactive to Aug. 1 adds another complication.

"Hardworking Pennsylvanians need more than a temporary program that is forcing us to recreate the wheel," Oleksiak said.

Wolf's administration has warned that people with backdated claims won't get payments once the federal disaster relief aid runs out.

About 30,000 Pennsylvanians who currently receive less than $100 a week in state unemployment benefits will not be eligible under President Donald Trump's program. The state's minimum benefit is $68 a week.

Trump's executive order keeps the program in place until late December, though it will be scrapped if Congress comes up with a different program. It also will end early if the money for the program is depleted, which is likely to happen within a few months.

Additional $600 a week in jobless benefits about to expire

The Wolf administration has not decided whether it will add $100 per week to the $300 from the U.S. government, as Trump requested, Oleksiak said.

It is unclear whether the $100 per week match would require legislative approval or if the governor could approve it on his own, Oleksiak said.

So far, most states that have said they are taking Trump up on his offer have chosen the $300 version.

Wolf last week wrote to Pennsylvania's congressional delegation to warn them that Pennsylvania does not have the money to provide the $100 a week.

Trump's plan is a "convoluted and short-lived proposal that will delay payments to unemployed Pennsylvanians and create unnecessary and costly administrative burdens" for states, Wolf wrote.