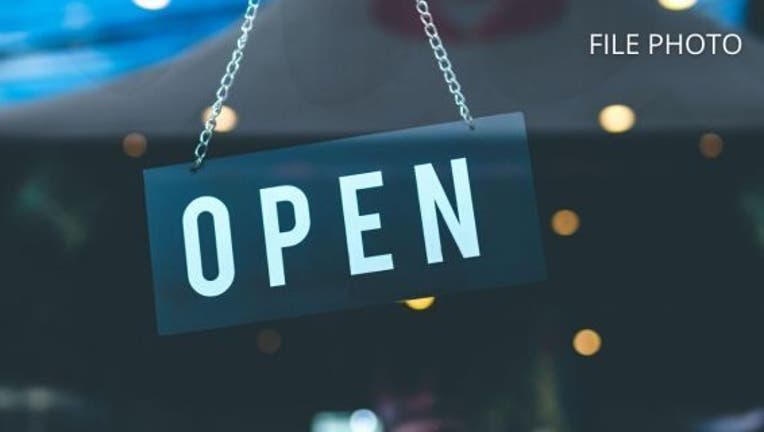 HARRISBURG - Pennsylvania’s unemployment rate shrank in May and payrolls grew, even as the labor force contracted, according to state figures released Friday.

The figures come out as employers broadly report that they are struggling to find workers to hire.

Pennsylvania’s unemployment rate dropped two-tenths of a percentage point to 6.9% from April’s adjusted rate, the state Department of Labor and Industry said. April’s initial rate had been 7.4% before being revised downward to 7.1%.

The national rate was 5.8% in May, more than a whole point below Pennsylvania’s.

In a survey of households, the labor force shrank by 6,000 in May, closer to 6.3 million, as the number of employed grew by 10,000 and the number of unemployed dropped by 16,000. The state hit a record-high labor force of almost 6.6 million just before the pandemic hit.

In a separate survey of employers, payrolls in Pennsylvania grew in May by 18,500, closer to 5.7 million.

Pennsylvania has regained about 60% of the 1.1 million jobs lost in the pandemic. It hit a record high for payrolls of 6.1 million just before the pandemic hit, according to state figures.

The education and health services and leisure and hospitality sectors led all gainers, adding a combined 23,000 jobs, while construction lost the most jobs, shedding 3,000.