It was a huge send-off Friday&nbsp;for the Cheltenham Panthers as they left for the state championship in Hershey. FOX 29''s Bruce Gordon has more.

CHELTENHAM, Pa. - It was a huge send-off Friday for the Cheltenham Panthers as they left for the state championship in Hershey. The Panthers are taking on Warminter's Archbishop Wood.

In 2017, the Panthers won just two games and lost right. Last year, they went 8-4 with a playoff victory and this season the Cheltenham jumped to 14-1 and earned a trip to Hershey. 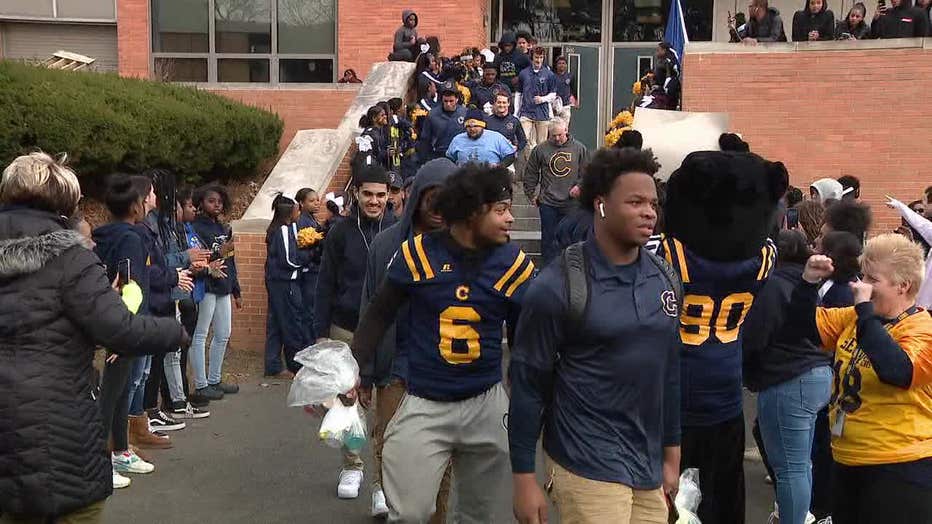 The team's captain calls it “trusting the process."

“Kind of like just believing in each other. We come in the weight room in the off-season and we all know we have the same goal in mind, so that’s what makes us one as a team," Zach Gaffin told FOX 29.

“Making sure we emphasize doing all the little things the right way," he said.

Cheltenham officials say the football team’s success has had a ripple effect with the school’s other teams striving to keep up and a general campus vibe that comes from feeling like a winner. 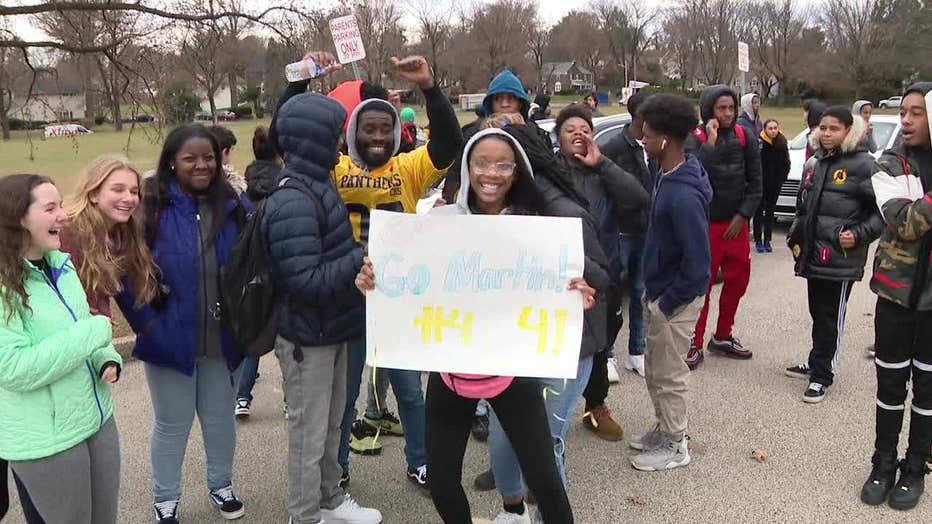