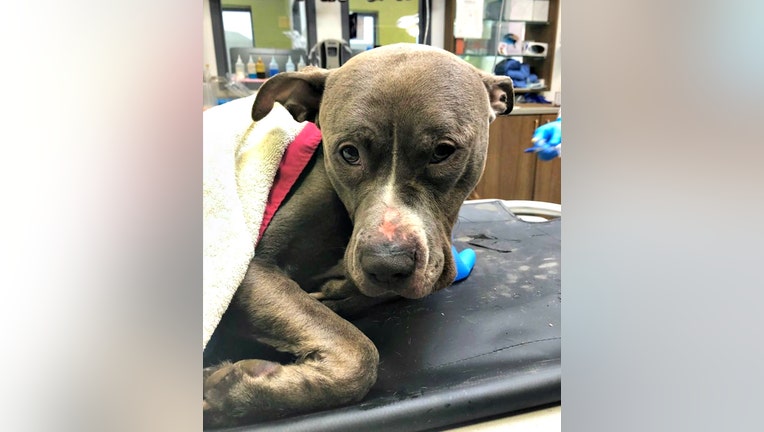 WILLOW SPRINGS - A $5,000 reward is being offered for information leading to the arrest after an abused dog was abandoned last week on the side of the road in southwest suburban Willow Springs.

He was nearly unresponsive when found and he was rushed to the South Suburban Humane Society. He was treated for dehydration and kidney issues.

PETA is offering a reward for any information leading to the arrest and conviction of cruelty to animals.

“Someone bagged up this dog and threw him out on the side of the road like a piece of trash. PETA urges anyone who recognizes him to come forward immediately so that whoever left him to die alone in the cold can be held accountable,” PETA vice president Colleen O’Brien said in a statement.

Anyone with information is asked to call the Cook County sheriff’s office at 847-635-1188. 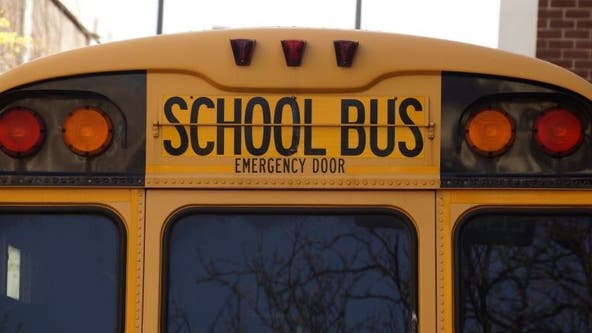