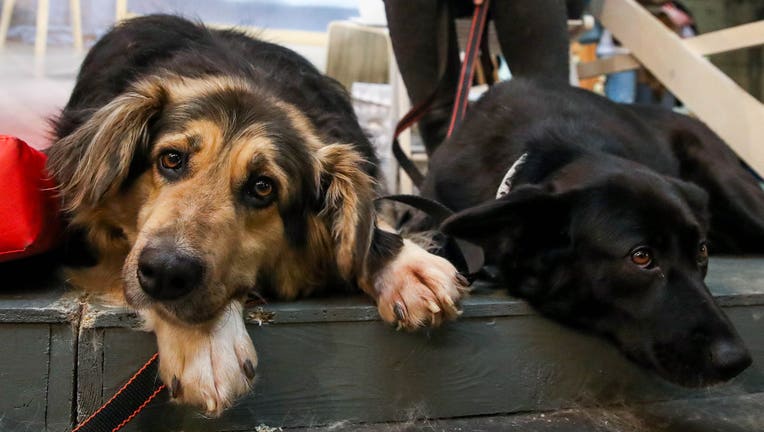 Two dogs are seen lying together on the ground in a file image taken Feb. 9, 2020. (Photo by Vyacheslav ProkofyevTASS via Getty Images)

Petco has stopped selling shock collars and it’s calling on others in the pet industry to follow its lead.

The San Diego, California-based pet supply retailer announced on Tuesday that it had stopped selling all electronic shock collars, including both human- and bark-activated models.

RELATED: Survey finds 40% would give up their dog for a month over their phone

Petco CEO Ron Coughlin said in the announcement that shock collars “have been shown to increase fear, anxiety and stress in dogs.”

“As a health and wellness company, our mission is focused on improving pet lives and we think selling shock collars does the opposite,” Coughlin said. “It’s our responsibility to ensure that we, and others, aren’t putting potentially harmful products in the wrong hands.”

The store will instead promote positive reinforcement training methods, which reward good behavior instead of punishing bad behavior, as recommended by the Petco Pet Wellness Council, a group of veterinary science and animal care experts the company assembled last year.

RELATED: 'Rockstar' raccoon battles cancer for more than a year

“Shock collars are misguided, antiquated, harmful equipment,” Dr. Alexandra Horowitz, a member of the PPWC and head of the Horowitz Dog Cognition Lab at Barnard College, said in a written statement.

Petco is offering an introductory online training class on positive reinforcement training for free. It’s also expanding the services and resources it offers to help pet owners care for their animal friends.

Dr. Whitney Miller, the head of veterinary medicine at Petco, said that science shows animals will learn faster if they’re allowed to voluntarily participate in the process and are rewarded for preferred behavior.

“Punishment is not only less successful in changing unwanted behaviors, shock collars have been known to actually reinforce negative behaviors and create anxiety within pets,” Miller said.

RELATED: Florida restaurant told veterans their service dogs can stay but they must leave, woman claims

Petco also started a petition calling for other retailers and pet owners to stop selling, purchasing and using shock collars other than under the guidance of a certified dog trainer.

The chain’s move appears to have a lot of support. Nearly 14,000 people had signed the petition by Tuesday evening.

A recent study by research and analytics firm Edelman Intelligence found that 69% of “dog parents” consider shock collars cruel, and 59% said they’d rather shock themselves than use a shock collar on their dog.

“Electricity may be critical in powering your microwave, but it has no role for the average pet parent training their dog,” Coughlin said. 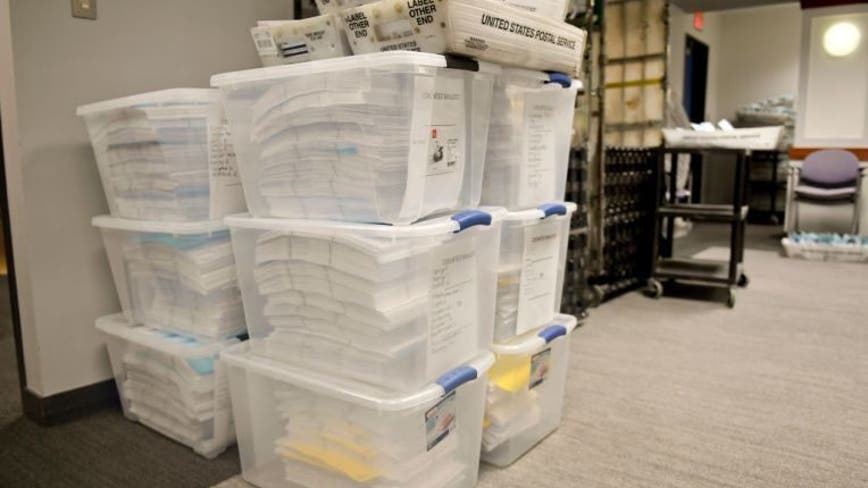 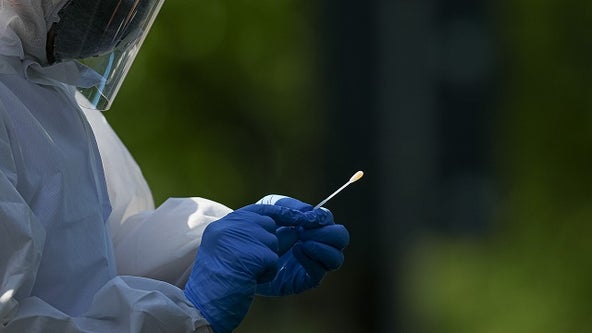