PHILADELPHIA - The Philadelphia Fire Department has officially reopened four engine companies that have been closed for nearly 11 years.

According to the city, the move will restore critical fire and EMS service to neighborhoods across the city. 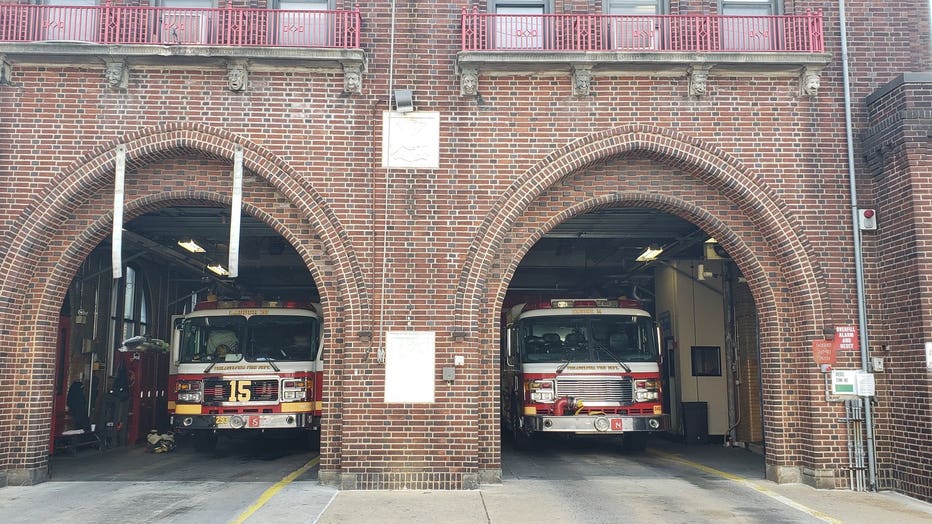 “The restoration of these companies shows how committed we are to keeping our residents safe,” Mayor Jim Kenney said. “I’m grateful to all our firefighters and EMS providers for their dedicated service to Philadelphia.”

Thanks to a $16 million federal grant, 120 new firefighters and EMTs are being hired to fill the new ranks.

"I feel like the community will be a lot safer, especially in this area," resident Vanessa Pettway said.

The following engines returned to service on Saturday: