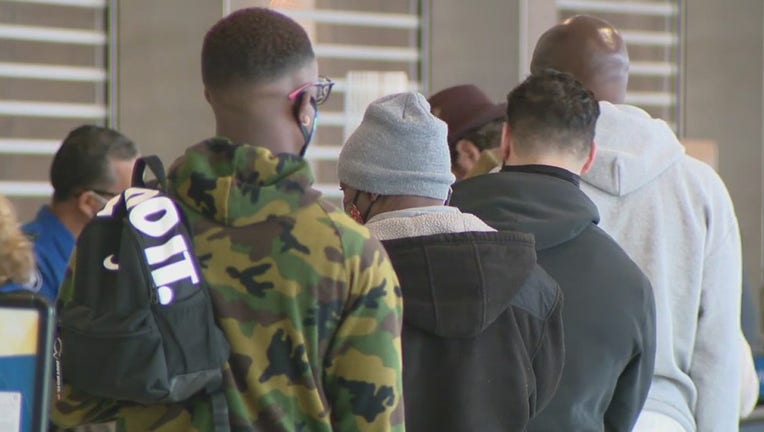 SOUTH PHILADELPHIA - Officials with Philadelphia International Airport are reporting the cancellation of flights, due to Monday’s snowstorm.

Over 110 flights were canceled by late Monday morning. An additional 48 flight delays were reported by early Monday afternoon.

Weather conditions were reported to deteriorate as Monday progressed. Airport officials announced passengers scheduled to depart or people expecting to pick up anyone at the airport in the afternoon or evening should check the airport’s website for the most current flight situation. People can access that information, here.

As of early Monday afternoon, it was reported both of the primary runways were open and ground crews were busy in the preparation of the next round of forecasted snow.