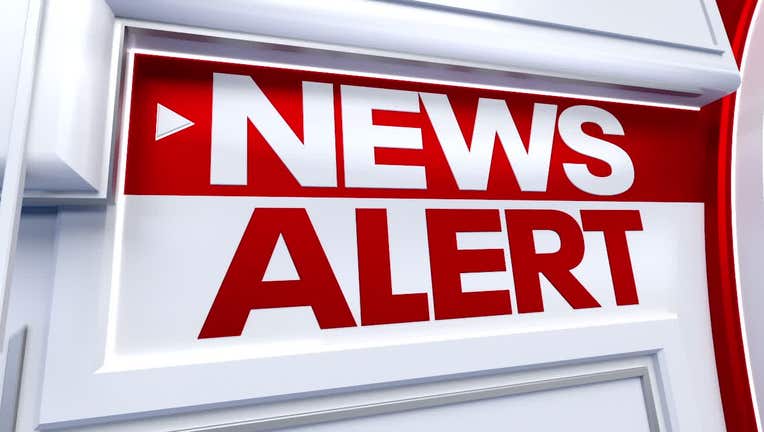 PHILADELPHIA - Philadelphia police are investigating a shooting that left four people wounded, including a 12-year-old boy, in Kensington.

It happened on the 700 block of East Clearfield Street around 5 p.m. Sunday.

So far, no arrests have been made. No word if the shooting is related to the ongoing riots in the city.