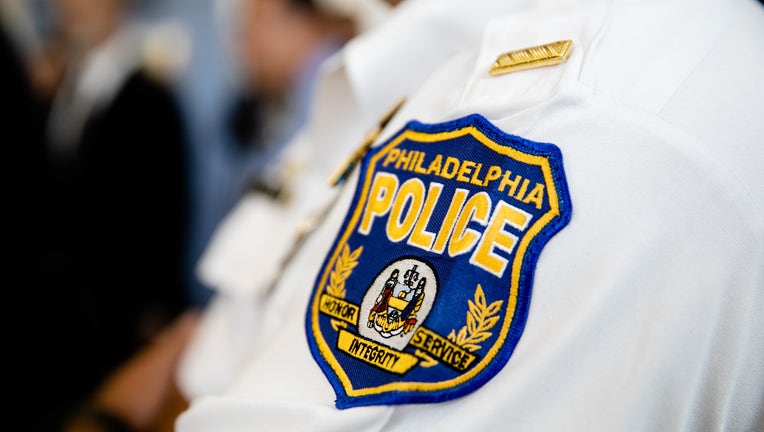 PHILADELPHIA - A Philadelphia police officer has been charged with making a false report about a suspect who he claimed had assaulted him in 2018.

White's charges came after an investigation into an incident and arrest that occurred on the 200 block of East Louden Street in North Philadelphia on April 13, 2018.

White, then assigned to the East Detective Division, signed a written statement alleging that during a pursuit and arrest for selling narcotics, he had been struck in the mouth by the arrestee, resulting in injuries including bleeding and damage to his teeth.

The suspect was arrested and charged with aggravated assault and related offenses.

White’s statement was later contradicted by video surveillance, according to the district attorney's office.

Video footage reportedly captured White falling during the pursuit, which may have resulted in the injuries he attributed to being assaulted by the defendant. Video footage also showed the suspect was lying on the ground and did not resist when White handcuffed him.

The district attorney's office withdrew assault charges against the suspect based on the video evidence.

White is a 13-year veteran of the department who was most recently assigned to the 25th District.