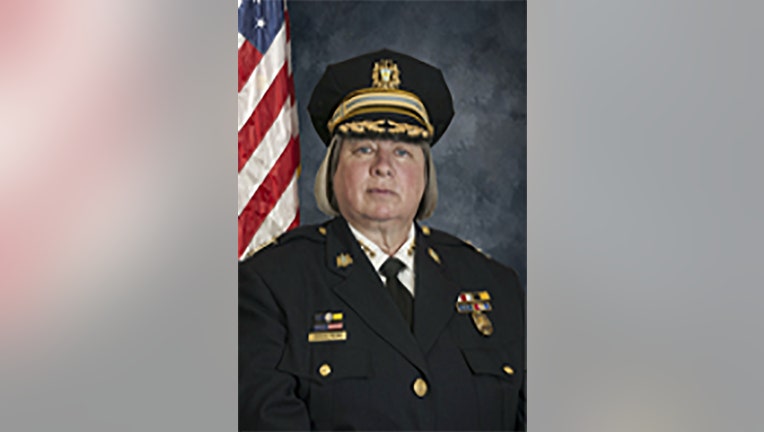 Mayor Kenney confirmed Ross’ resignation Tuesday evening in a surprising announcement before confirming Coulter as the city's replacement commissioner in the interim.

Coulter has nearly 30 years of law enforcement service, according to Mayor Kenney.

“Deputy Coulter is an experienced police commander with nearly 30 years of law enforcement service,” said Mayor Kenney on Tuesday. “She has diverse experience in patrol operations, narcotics intelligence, and investigations. I have full faith in her ability to lead the Department during this time of transition.”

“Deputy Coulter is an experienced police commander with nearly 30 years of law enforcement service. She has served or commanded in patrol, narcotics intelligence, investigations and special patrol,” according to the department’s recruitment website.

Coulter possesses several academic degrees including a Master of Science in Public Safety Management from Saint Joseph’s University and is also a faculty member at the private university.

Ross' resignation was effective immediately as of Tuesday.