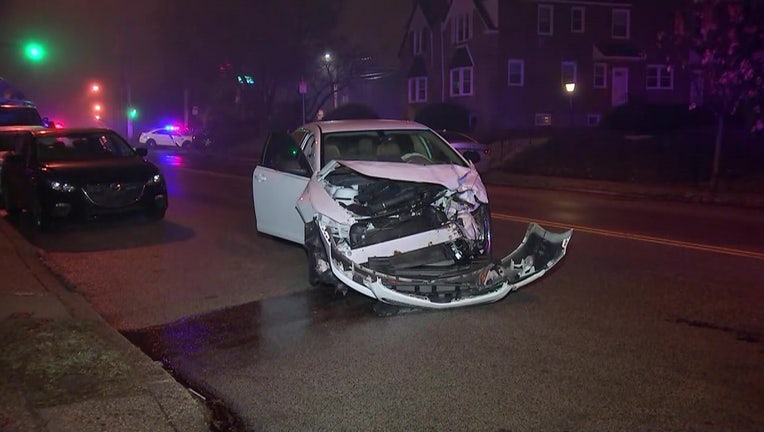 A Philadelphia police officer is expected to be OK following a crash in East Mounty Airy on Wednesday.

EAST MOUNT AIRY - A Philadelphia police officer is recovering after being injured during a car crash early Wednesday morning in East Mount Airy.

The officer was taken to Einstein Medical Center with undisclosed injuries and was released after treatment, Police Chief Inspector Scott Small said. 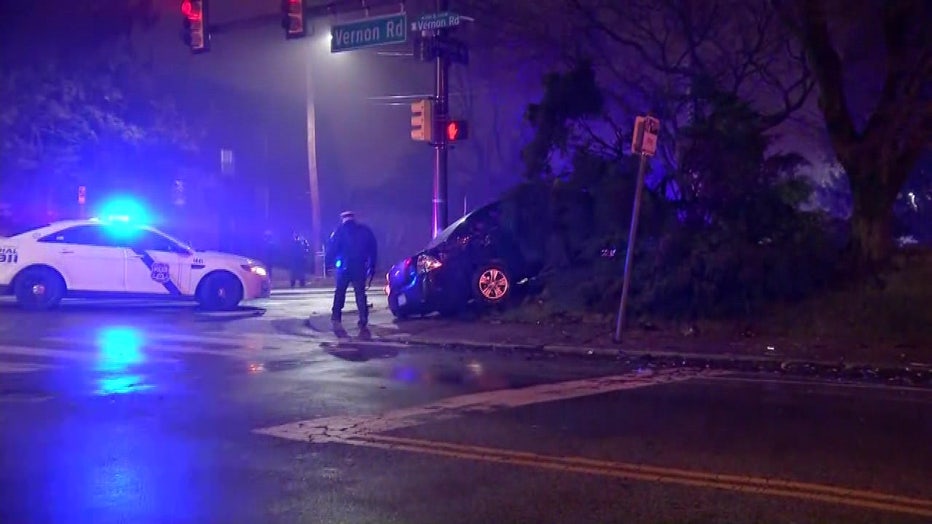 A Philadelphia police officer is expected to be OK following a crash in East Mounty Airy on Wednesday.

At least two cars were at the scene of the crash on Stenton Avenue and Vernon Road around 1 a.m. One of the vehicles had considerable front-end damage while another had run off the road.

Officers have not said what caused the crash or if there are additional injuries.