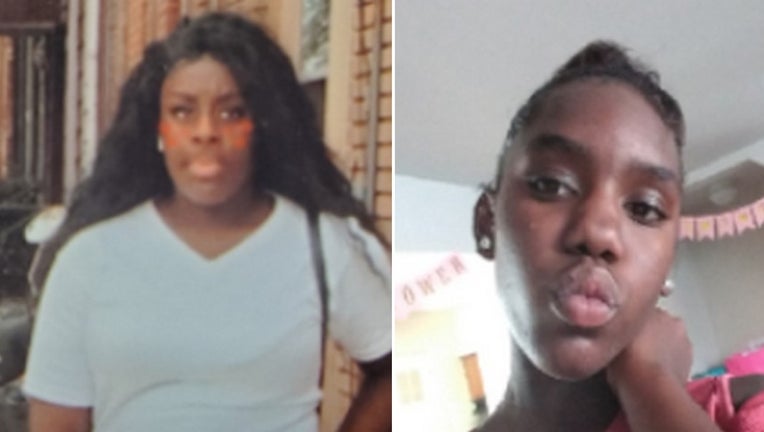 Philadelphia police are searching for two teens who were last seen Monday on their way to Penn's Landing.

PHILADELPHIA - Philadelphia police are asking for the public's assistance in locating two teenage girls who were last seen Monday afternoon.

Police say the pair was heading to Penn's Landing when they were last seen.

Ilona is described as 5'6" with a thin build, medium brown complexion brown eyes, and black braised hair below the shoulder.

Ashayah is described as 5'6" with a medium build, medium brown complexion, brown eyes, and black hair below the shoulder.

Anyone with any information on Ashayah’s whereabouts is asked to please contact South Detective Division at 215-686-3013 or 911.