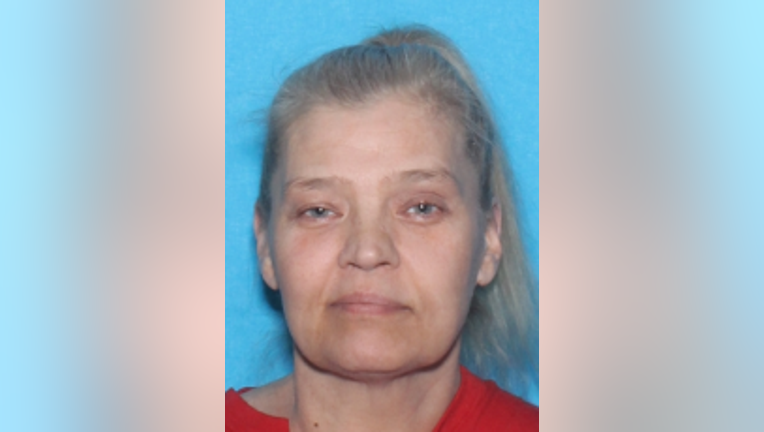 Detectives say Joanne Boyer was last seen Thursday afternoon at University of Pennsylvania Hospital on the 3400 block of Spruce Street.

She was last seen walking eastbound on Pine Street.

She is also described as having a tattoo of the name "Bud" on her chest, and tattoos of the names "Laura, Robert, Joanne, Kate" on either left/right calf, and a surgical scar on her neck.

Anyone with information on Boyer's whereabouts is asked to contact Northeast Detective Division at 215-686-3153 or dial 911.