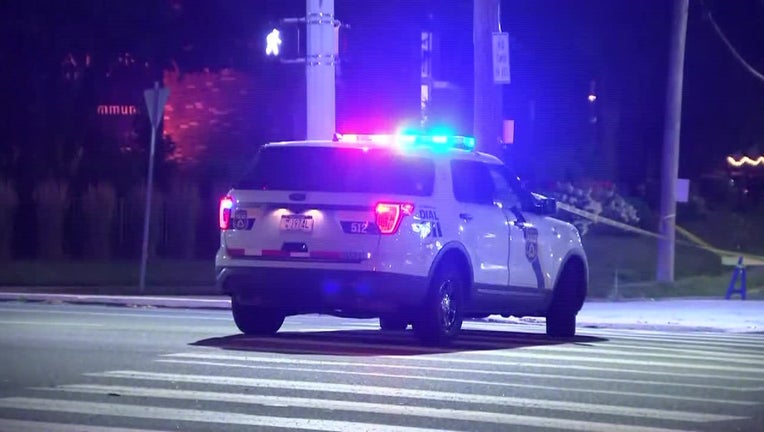 A Philadelphia Police supervisor was injured after the cruiser he was driving was rear-ended in Upper Roxborough.

UPPER ROXBOROUGH - A 5th District Philadelphia Police supervisor was injured after the vehicle he were driving was rear-ended by a civilian.

Officials say the accident occurred on the 8700 block of Ridge Avenue, in Philadelphia’s Upper Roxborough section, Saturday, around 6 p.m.

The supervisor was on routine patrol when the driver of a white Chevrolet hit the police vehicle from behind.

The supervisor was transported by medics to Einstein Medical Center, where he was expected to be treated for his injuries and released.

The driver of the Chevrolet was also transported to Einstein by medics, but is being held in custody for a DUI. There were no other details regarding the driver’s condition.

Both vehicles sustained damage and had to be towed from the crash location.