Philadelphia police working to get illegal guns off the streets&nbsp;

Two double shootings happened&nbsp;in West Philadelphia Tuesday as police were working in the same community getting illegal guns off the streets.

PHILADELPHIA - Two double shootings happened in West Philadelphia Tuesday as police were working in the same community getting illegal guns off the streets. Cops and residents say enough is enough.

"I've never seen so many guns carried illegally in my career as I have in the past year or two," said Captain Scott Drissel.

It’s one part of a bigger effort to prevent or at least deter gun violence and protect you and your family.

Captain Drissel is the Commanding Officer of the 12th Police District.

"Just yesterday alone this division Southwest Police Division took 10 guns off the street in one day. There were four of them in this district. Here in the 12th District," he said. 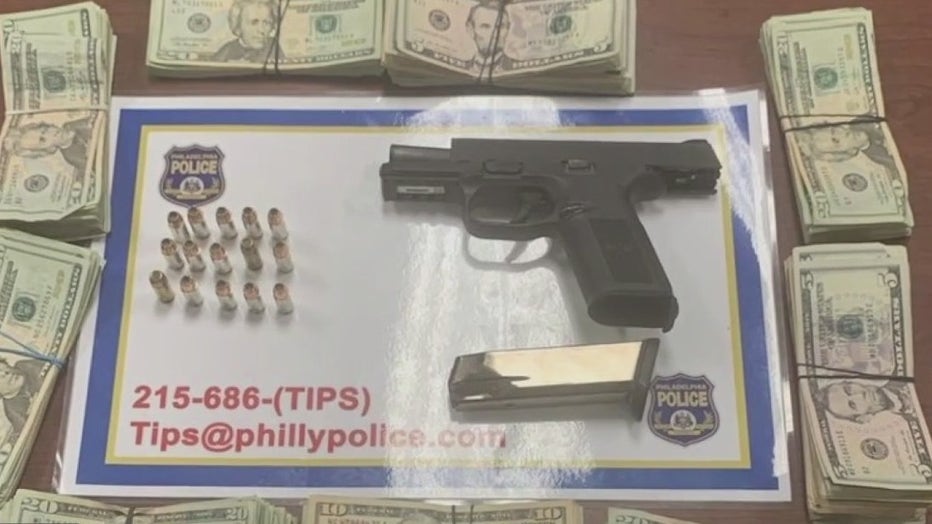 At the same time as those arrests for illegal guns, two double shootings happened on the same day in that same division hurting two teen girls. A 15-year-old girl and 20-year-old man in a car were both shot in the head.  And later, a 20-year-old man and a 17-year-old pregnant girl were shot.

"We can't get to a point that we're accepting that this is happening in our community. There has to be folks that stand up and say enough is enough," said Captain Drissel.

He also points to other programs in play to combat this gun violence epidemic. The GVI program, Group Violence Intervention that targets hot spot areas and at-risk people and there’s The Office of Violence Prevention. Both aim to dissolve problems before crimes occur.

Meanwhile, City Councilman Kenyatta Johnson who is very outspoken and active in gun violence prevention said today there's another component to the number of guns on Philadelphia streets.

Captain Drissel also points out a lot of people they are getting with these illegal guns have had past dealings with police including a previous arrest for carrying a gun.