The Philadelphia Auto Show will feature several electric cars, including the Ford F-150 Lightning that organizers say is already in extremely high demand.

PHILADELPHIA - The Philadelphia Auto Show returns this weekend and prospective car buyers have never had so many options to choose from, but inflated gas prices worsened by the war in Ukraine seem to have pushed electric and hybrid vehicles to the forefront.

According to AAA Mid-Atlantic, the national average price for a gallon of regular gasoline is $3.57, up five cents from last week. Drivers were paying $2.67 a gallon on average a year ago at this time.

The auto show, which runs from Mar. 5 to Mar. 13, will span more than a half-million square feet of the Pennsylvania Convention Center. Organizers say one of the big-ticket items that car enthusiasts will come to check out is the Fully-electric Ford F-150 Lightning.

Auto Show Chairwoman Mary Pacifico said reservations for the F-150 Lightning "have been closed for a while." 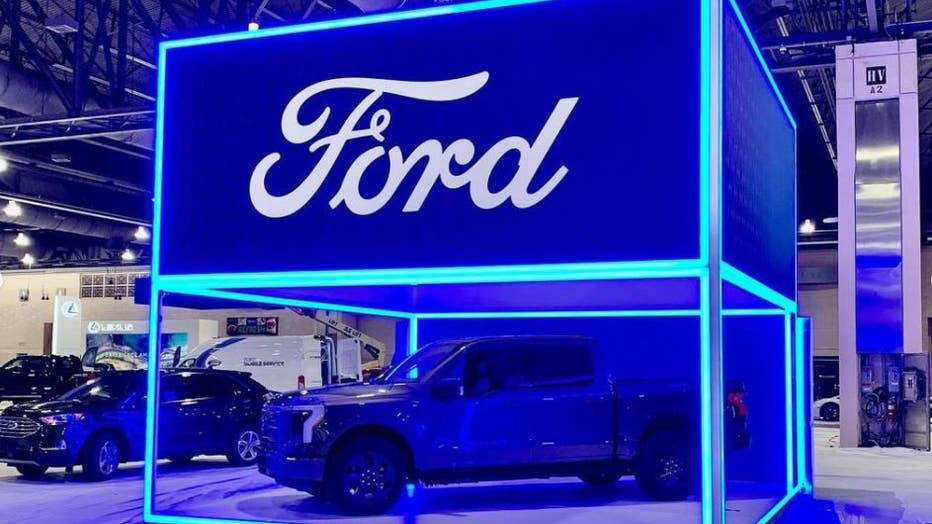 The Ford F-150 Lightning, an all-electric iteration of the popular pick-up truck, is on display at the Philadelphia Auto Show.

"People are excited about it, it's something new," Pacifico said. "So I think a lot of people are just hopping on board now and checking it out."

The auto show has been around for over a century, so organizers are always tasked with blending the latest innovations with time-honored classics.

The newest attraction this year is the e-Track, the show’s first-ever multi-brand electric vehicle test track. According to a release, "consumers will be able to ride in select manufacturers’ electric vehicles through an indoor track and experience the capabilities of their entries into this fastgrowing automotive segment."

Returning attractions include The Showroom, Camp Jeep & Toyota Ride & Drive, and Back-in-the-Day Way. You can read more about the event here.